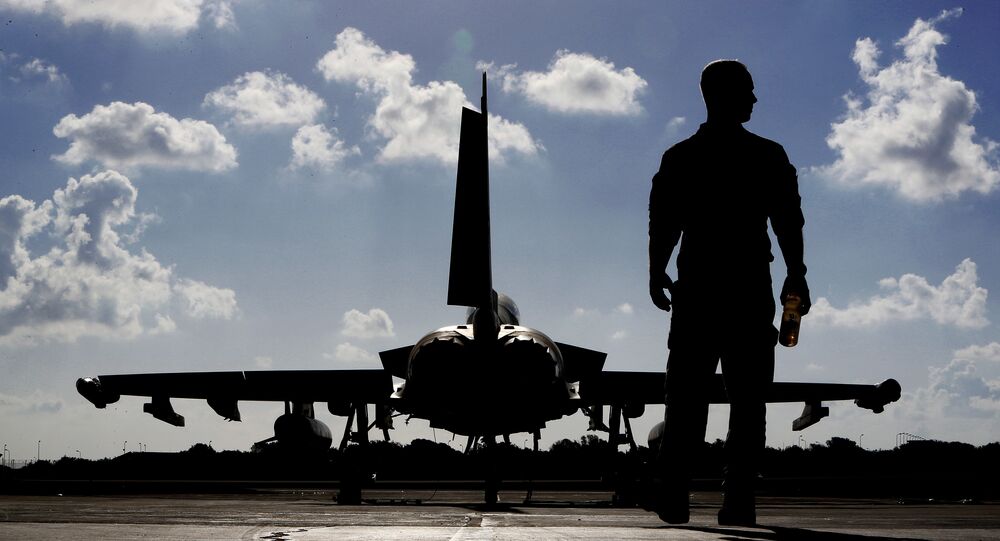 Last year, the UK Secretary of State for Defence launched a 24/7 telephone helpline for service personnel in the Army, Royal Navy, and Royal Air Force so troops can report any abuse or harassment.

The UK Royal Air Force is investigating a video showing an initiation ritual during which troops reportedly sexually assault an airman.

“We have been made aware of an offensive video involving Royal Air Force personnel,” a RAF spokeswoman said.

“The RAF police special investigation branch is now investigating the incident shown in the video. It would be inappropriate to comment further while investigations are ongoing.”

The graphic video obtained by the Daily Mail shows a naked airman being held down by drunken troops – they do various things with mortar equipment while slapping his bottom. 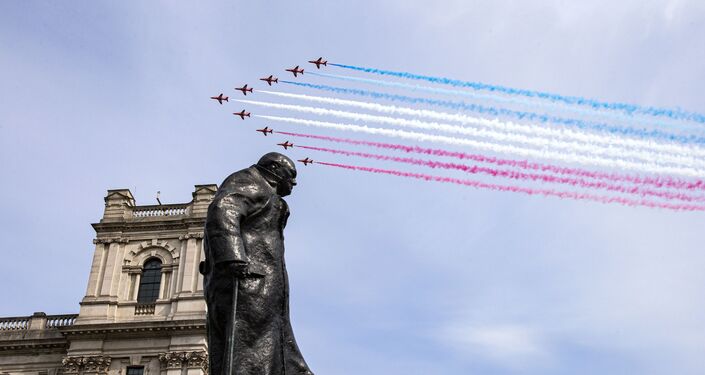 The Royal Air Force is probing to see if the airman was forced to go through the ritual.

The act of “assault by penetration” can land perpetrators up to 19 years in prison under the Sexual Offences Act 2003.

The incident reportedly took place in the UK at the end of a mortar firing course for RAF Regiment personnel who are responsible for protecting military airfields. The regiment is headquartered at RAF Honington in Suffolk.

Tobias Ellwood, the Tory chairman of the Commons Defence Committee, called the incident “deplorable,” adding that it “does not reflect the high standards of behaviour now exhibited across all three services.”

Ellwood noted that the incident “will temporarily damage the fine reputation of the RAF.”