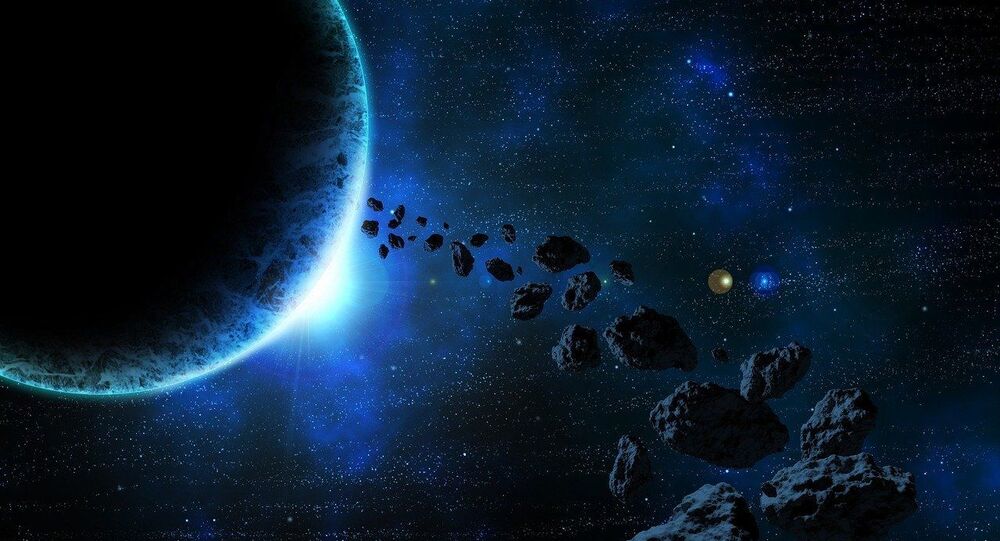 A rocky fireball lighted England’s skies on 28 February to then disappear from the eyesight, prompting a whole search operation for the space object. After days of search, enthusiasts were able to spot at least two chunks of the rock in Winchcombe, making it the first time in 30 years when a falling meteorite was actually recovered in the UK.

Researchers at London’s Natural History Museum are currently analysing intriguing fragments of a mysterious meteorite discovered in Winchcombe, UK after the object plummeted to Earth on 28 February.

One chunk of the rock was detected in a local family’s driveway, another after a difficult, poo-interfering search, in a field full of sheep dug. Local enthusiasts took a call for help from U.K. Fireball Alliance, who alarmed the press about the search for the alien object, which they first spotted through a fireball-tracking system.

​Meteorites are rare guests in the UK but when they manage to land on the territory, they easily get lost in the sea or woodland, depriving scientists an opportunity to analyse their insides.

But Winchcombe meteorite is a sensation not only because it is the first to be discovered in the UK in 30 years, but also because it belongs to a rare class of carbonaceous chondrite which date back to the birth of our solar system.

Extraordinary as it is, Winchcombe rock’s chemistry and textures are still different from other types of carbo-chondrites, scientists say, which is raising questions among researchers on whether they have come across something completely unique.

“Could it be a new meteorite type, a new meteorite class, something we’ve never seen before?” asks Luke Daly, a planetary expert from the University of Glasgow, who found the sheep-dung chunk when searching for the fragments with his girlfriend.

Meteorite researcher Katherine Joy described the object as “the magic type of meteorite,” telling National Geographic that it has already left lots of people “completely fascinated.”

So what is so interesting about the meteorite?

Researchers traced the rock to the asteroid belt between Mars and Jupiter. Despite some inconsistencies, it was so far identified as most likely belonging to a CM-type of carbonaceous chondrites which are usually abundant with water. 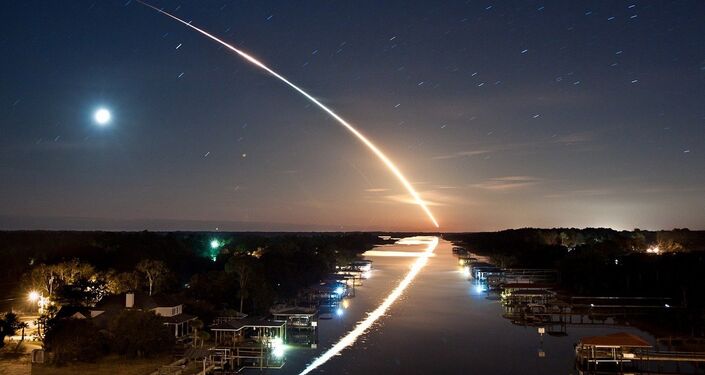 The meteorites chunks were recovered unusually quickly, meaning that they preserve their ingredients without turning into dust, the scientists note.

This means that studying its materials could help researchers solve the debate about how our planet ended up with such large reservoirs of water – could asteroids like the one the Winchcombe piece broke away from be responsible for delivering water to the Earth?

The object’s chemical composition could also hint at how living organisms formed in our planet with time.

Moreover, scientists could now take one step further in describing processes that actually preceded the formation of the solar system due to calcium-aluminium-rich inclusions (CAIs) so far identified in the Winchcombe rock.

“They’re (CAIs) the oldest solids in the solar system, which of course is the most amazing, cool thing,” Sara Russell, from London’s Natural History Museum says.

“We’ve all just gone bananas. For our meteorite group, it’s the most important acquisition, I would say, ever,” the planetary scientists concludes.

Business as Usual: Huge Asteroid to Fly Through Earth’s Orbit