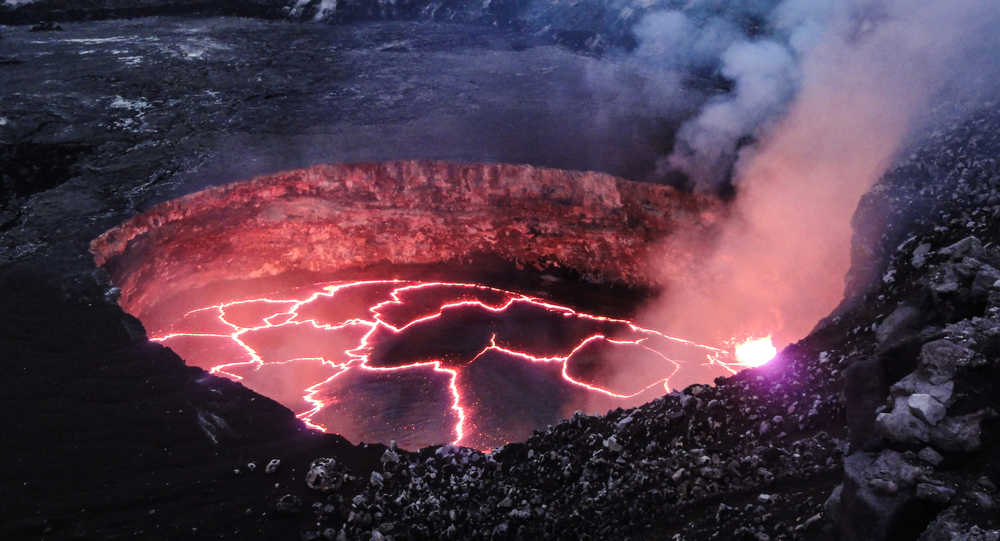 The planet’s current atmosphere is reportedly suspected to be a product of volcanic activity, likely affected by the relationship between the planet and its host star.

A peculiar planet that orbits a dwarf star about 41 light years from Earth has apparently lost its atmosphere at some point, only to acquire a new one.

Having analyzed observations made by Hubble Space Telescope back in 2017, a team of scientists has concluded that the planet in question, GJ 1132 b, bears the signs of a “secondary atmosphere” that was “born of the exoplanet itself long after the planet formed”, as space.com puts it.

“It’s super exciting because we believe the atmosphere that we see now was regenerated, so it could be a secondary atmosphere,” said Raissa Estrela, exoplanet scientist at NASA’s Jet Propulsion Laboratory and co-author of the new study.

According to the media outlet, researchers believe that the planet at some point lost its “hydrogen- and helium-rich basic atmosphere”; Hubble observations, however, suggest that GJ 1132 b is “swathed in a mix of hydrogen, hydrogen cyanide, methane, and aerosol-rich haze that may resemble Earth’s smog”. 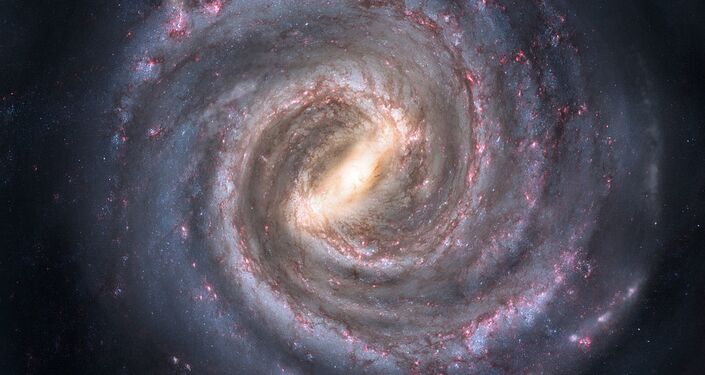 Water And Continents Could Exist on Other Planets in Our Galaxy, Scientists Say

The scientists reportedly suspect that the pull of the planet’s host star is strong enough to “dramatically heat the planet”, thus potentially resulting in a volcanically active world, with gases “leaching out” of the planet’s molten rock thus forming the second atmosphere.

The team now hopes that NASA’s yet-to-be-launched James Webb Space Telescope will be able to survey the planet’s surface in infrared.

“If there are magma pools or volcanism going on, those areas will be hotter,” said Mark Swain, exoplanet scientist at JPL and study’s lead author. “That will generate more emission, and so they’ll be looking potentially at the actual geologic activity — which is exciting!”