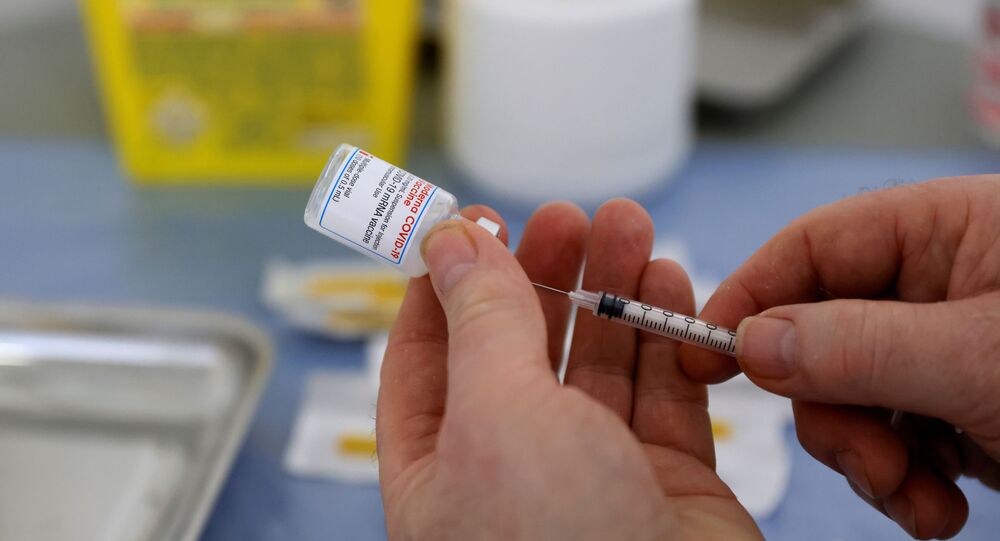 MOSCOW (Sputnik) – A 39-year-old woman with no known preexisting conditions passed away four days after receiving the second shot of the Moderna coronavirus vaccine in the US state of Utah, tabloids reported on Thursday.

Kassidi Kurill, a surgical technician for several plastic surgeons in Utah, received the second dose of the Moderna vaccine on February 1, the Sun tabloid said. The woman’s family claimed she had no preexisting conditions and registered no side effects after getting the first shot.

Kurill allegedly felt sick immediately after being administered the second dose, complaining about increased heart rate and asking to be taken to the ER. Her parents told the local News4SA TV broadcaster that after getting better for a little while, she suddenly presented with severe flue symptoms and was rushed to the ER. There she was diagnosed with liver failure and flown to the Intermountain Medical Center in Murray for a liver transplant, but passed away before she could get it on 5 February.

According to the Sun, the family agreed to a full autopsy with the Utah State Medical Examiner. The results are yet to be released.

Local outlets reported earlier that 154 Utahns had been reported to a federal database with bad reactions to at least one dose of a coronavirus vaccine. However, the Centers for Disease Control and Prevention, the US health protection agency, issued a statement that they have “not detected patterns in cause of death that would indicate a safety problem with COVID-19 vaccines.”

‘Persona Non Grata in NYC’: Trump Will Need an Army to Walk Down the Streets Of New York, Says Cuomo

Protesters Clash in LA After Allegations of ‘Trans’ Exposing Male Genitals to Women, Minors in Spa

Biden Doesn’t Rule Out US Provided Taliban With Names of Americans, Afghans Set for Airlift