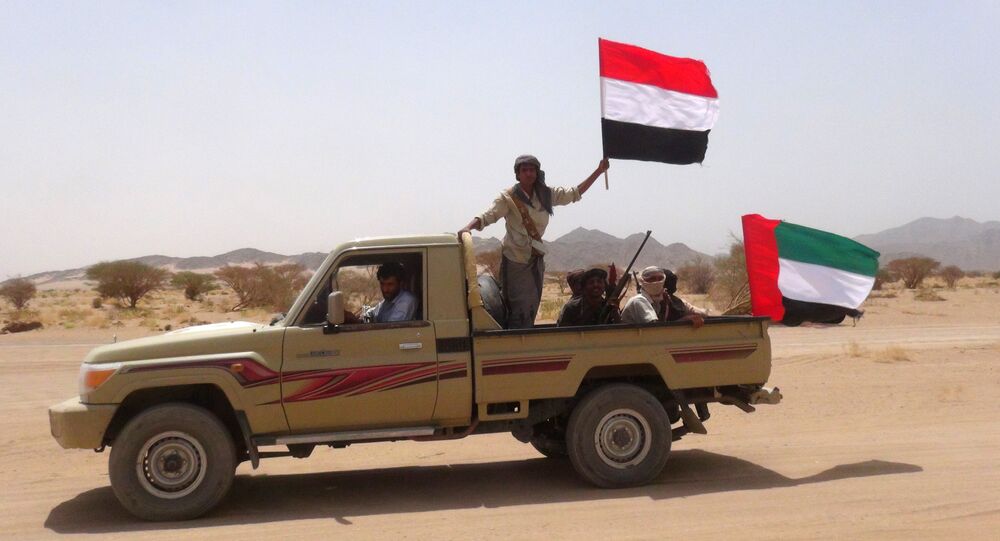 Latest strikes in the region came nearly a week after Houthi militants claimed control over the majority of Marib, a strategic city which is the largest in northern Yemen that also serves as the capital of the oil-rich governorate.

A missile strike has reportedly struck a military installation located on the outskirts of Marib, Yemen, prompting a rush of first responders to the area.

Citing two local residents, Reuters reported on Wednesday that the targeted base includes the building of the ministry of defense, and is situated near several residential areas.

It’s unclear if the missile strike resulted in any injuries or fatalities.

A subsequent report by released by Saudi State TV indicated that the Saudi-led coalition later destroyed a so-called “hostile aerial target” that was allegedly fired by Houthi militants based in Marib. The projectile was identified as a SAM-6 missile.

The strike follows recent reports that the Saudi-coalition reportedly destroyed two ballistic missiles that were launched last week toward the Saudi port city of Jizan after an attack was launched against the Saudi city of Khamis Mushait that involved two explosive-laden drones.

The recent uptick in strikes in the region followed claims by Yemen’s Houthis that it had managed to take control of 10 of Marib’s 14 districts. However, the claim itself has been challenged by former Al-Masdar News Journalist Ali Al-Sakani, who alleges that had in fact only gained control of five districts, two of which had been in their control since 2015.

The onset of the ongoing crisis in Yemen has prompted the deaths of hundreds of thousands of Yemenis, and has only hindered access to food, potable water and life-saving medical treatment. The devastating conflict also comes as the Middle Eastern country is dealing with a severe cholera outbreak that has infected millions and killed thousands. Yemen’s health care system has been ravaged by the war.

Fourth Time’s the Charm? Election Polls Opening in Jerusalem for Another Snap Vote

Palestinian Islamic Jihad Warns Israel: ‘For Every One of Us You Kill We Will Bomb Tel Aviv’

Explosions Heard on Syrian Side of Israeli Border, IDF Says