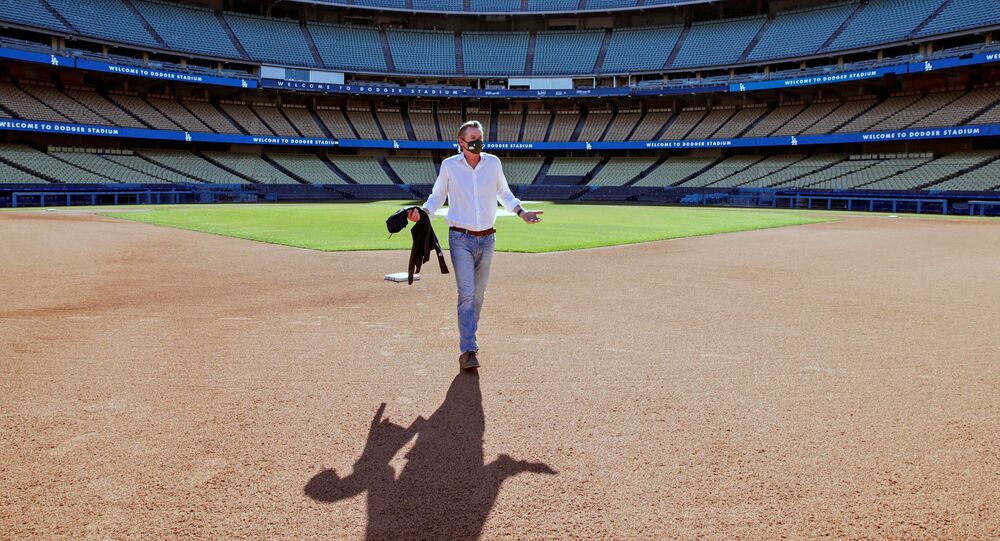 California Governor Gavin Newsom has come under harsh criticism for his stringent restrictive measures and other emergency health policies during the COVID-19 pandemic. He could be deposed before his term ends due to a Recall Newsom campaign, agitating for a motion of no-confidence.

Gavin Newsom in a speech at Dodger Stadium on Tuesday night claimed that his administration’s handling of the coronavirus pandemic was right and saved lives. Acknowledging Californians’ frustration and exhaustion with the long-running health crisis, Newsom claimed that “the state of our state remains determined.”

He mentioned that the epidemiological situation in California is improving, as infection ratings are steadily declining, and noted that more residents are getting the vaccine and also pointed out that small businesses, some of those most severely affected by restrictive measures, are receiving more “direct aid.”

The governor stated that he would not “change course just because of a few naysayers and dooms-dayers,” apparently aiming at political rivals, including former San Diego Mayor Kevin Faulconer.

“So to the California critics, who are promoting partisan power grabs and outdated prejudices and rejecting everything that makes California great, we say this: We will not be distracted from getting shots in arms and our economy booming again. This is a fight for California’s future”.

Newsom defended the restrictive health measures introduced by his administration, even as the health care system was overwhelmed by the significant surge in COVID-19 cases during the last months of 2020. Acknowledging the “agony about the sacrifices it would require,” the governor stressed, that he “made sure that science – not politics – drove our decisions” and asserted that his approach was “the right thing to do.”

“People are alive today because of the public health decisions we made — lives saved because of your sacrifice. Even so, I acknowledge it’s made life hard and unpredictable, and you’re exhausted by all of it”.

He urged Californians to “not let the pain of last year deter the hopefulness of tomorrow” and promised that “the light at the end of the tunnel is brighter than ever.”

Lindsey Graham Believes Trump Could Make GOP ‘Stronger’, But May Also ‘Destroy’ It