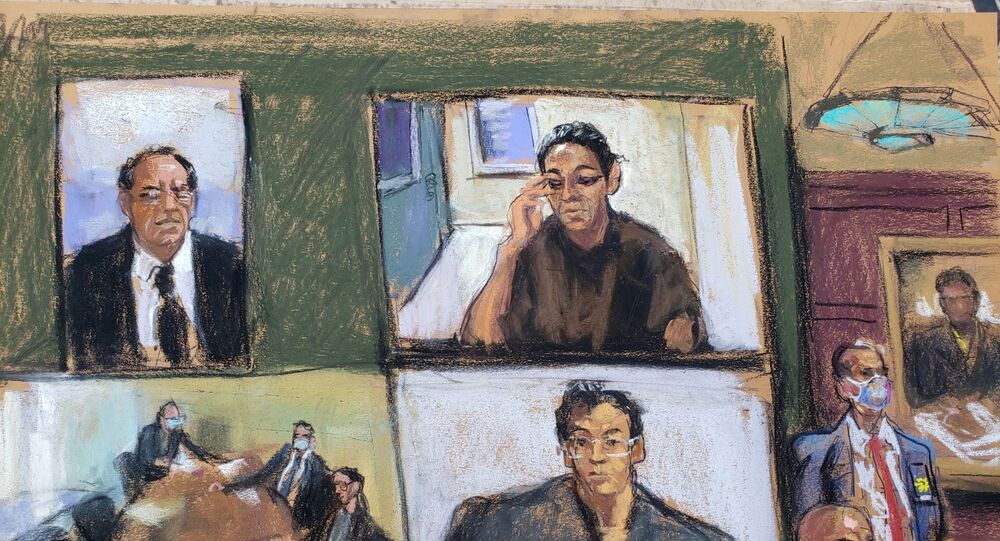 Jeffrey Epstein’s former girlfriend was arrested in July over allegations that she had helped the late financier groom and sex traffic underage girls in the 1990s. Maxwell’s lawyers have now made three bail requests to get the socialite out of jail on bail before her upcoming trial this summer – but so far, to no avail.

Ian Maxwell said on Radio 4’s Today programme that his sibling was in “effective isolation” in her 1.8×2.7m prison cell containing only a concrete bed and a toilet.

“There is no natural light, she is under 24-hour round-the-clock surveillance with 10 cameras, including one that moves and tracks her movements”, the British businessmen continued, adding that Ghislaine is constantly being watched by four guards and is not allowed to move to the corners of her cell.

Mr Maxwell also said that the water his sister was being provided in prison was “brown”, while the food was “very highly microwaved and basically inedible”.

Ghislaine Maxwell is facing six federal charges, including allegations that she helped Jeffrey Epstein sex traffic and groom minors for further abuse between 1994 and 1997, and then lied about it two decades later during 2016 depositions. The British publishing heiress denies the charges and is seeking to get out of prison on bail to properly build up her defence before her July 2021 trial. The judge has denied her two bail requests, citing flight risk.

A third bail application, filed in February, is currently pending. Prosecutors have urged the judge to reject her third attempt.

As a naturalised US citizen, Maxwell, 59, is vowing to renounce her French and British citizenship to show the court that she will not seek refuge in other countries, her legal team said. 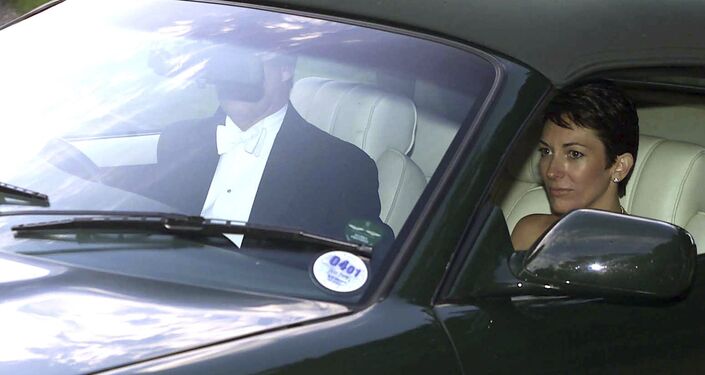 The woman’s brother argues that despite facing some physical challenges, including losing her hair and having deteriorating eyesight, Epstein’s former associate remains “resolute”.

Ian Maxwell denied suggestions that his sister was at risk of killing herself and called applied restrictions to prevent the Epstein’s associate from committing suicide “ridiculous”.

Jeffrey Epstein, an infamous financier and well-known pal of British royal Prince Andrew, died in his prison cell in August 2019. His death was ruled a suicide, but many doubted this at the time due to a number of inconsistencies in his death report and the fact that several of his prison cameras were non-functioning on the day of his death.

Protests Continue in US City of Portland – Video