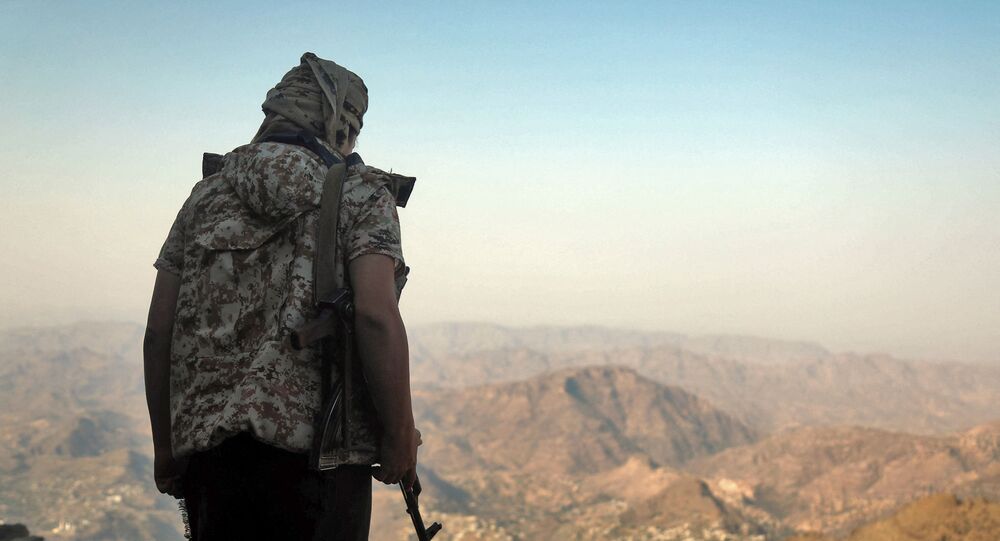 WASHINGTON (Sputnik) – The United States will seek ways to improve its support for Saudi Arabia to defend itself from attacks by Yemen’s Houthi rebels, White House spokesperson Jen Psaki said in a press briefing on Monday.

“We understand that they face genuine security threats from Yemen and others in the region”, Psaki said. “As a part of our interagency process, we’ll look for ways to improve support for Saudi Arabia’s ability to defend its territory against threats.”

Psaki noted the United States is alarmed by the frequency of Houthi attacks on Saudi Arabia, pointing out that such actions are perpetrated by a group that is serious about peace.

“The attacks are unacceptable and dangerous”, she said.

Psaki pointed out that the United States continues to work in close cooperation with the Saudi government given the threat the country is facing on a frequent basis from such attacks.

Earlier on Sunday, the Saudi-led Arab coalition claimed it intercepted ten drones launched by the Houthis targeting civilians. As the Houthis have recently stepped up cross-border missile and drone attacks on Saudi Arabia, the coalition announced the launch of a military operation against Houthi targets.