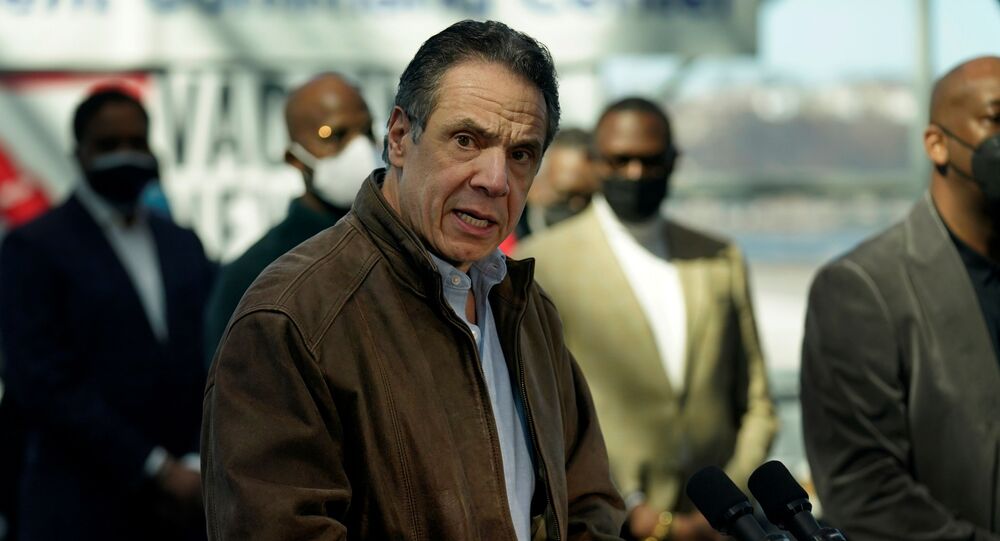 New York State Assembly Minority Leader Will Barclay, a Republican, announced Monday that he and his GOP colleagues were introducing a resolution that seeks to begin impeachment proceedings against Cuomo.

“After this weekend, it just became more and more apparent that, regardless of how many hearings or investigations we have, the real problem now is [Cuomo has] lost so much credibility that we don’t feel like he can go forward and govern,” Barclay said during a Monday press conference.

Cuomo reiterated Sunday that he will leave his position, despite calls for him to resign by both Republican and Democratic lawmakers in the state.

“There is no way I resign. Let’s do the attorney general investigation. Let’s do the findings and then we go from there. But I’m not going to be distracted by this either,” the New York governor remarked.

In addition to an investigation related to claims of bullying and sexual misconduct, Cuomo is also facing federal inquiry regarding the COVID-19 death toll for nursing home residents in the state.

It is believed Republicans lack the votes necessary to begin impeachment proceedings in the Democrat-controlled Assembly.

“But we’re going to keep pounding on this issue,” Barclay said, as reported by Syracuse.com.

The resolution will only come to a vote if supported by Democratic Assembly Speaker Carl Heastie. If passed in the Assembly, then the matter would go to the New York State Senate. 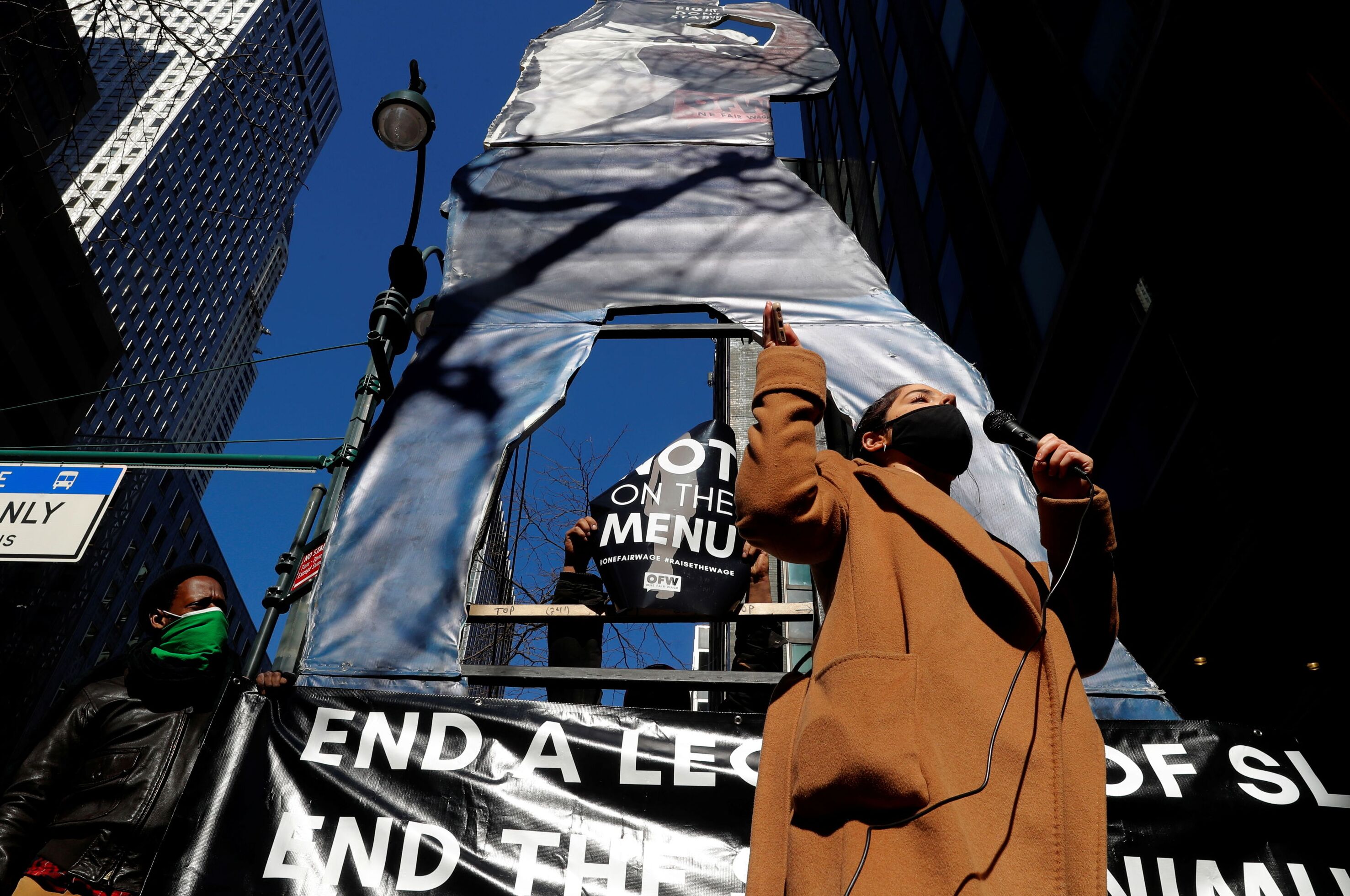 Mike Segar
Activists from One Fair Wage (OFW) demonstrate beneath a large sign outside the offices of New York Governor Andrew Cuomo, during a rally on the occasion of International Women’s Day in New York City, New York, U.S., March 8, 2021.

Over a dozen female, Democratic lawmakers in the state Assembly issued a joint statement Monday afternoon expressing they would continue to “support” AG James as she investigates allegations against Cuomo.

“All calls to the contrary are premature and undermine her role and responsibility as the chief law enforcement officer of the state of New York,” the memo read.

“We collectively request that all complaints involving sexual misconduct or otherwise be made with the Attorney General of the State of New York. We respectfully want to honor all situations simultaneously and believe the Attorney General is best equipped to do just that.”