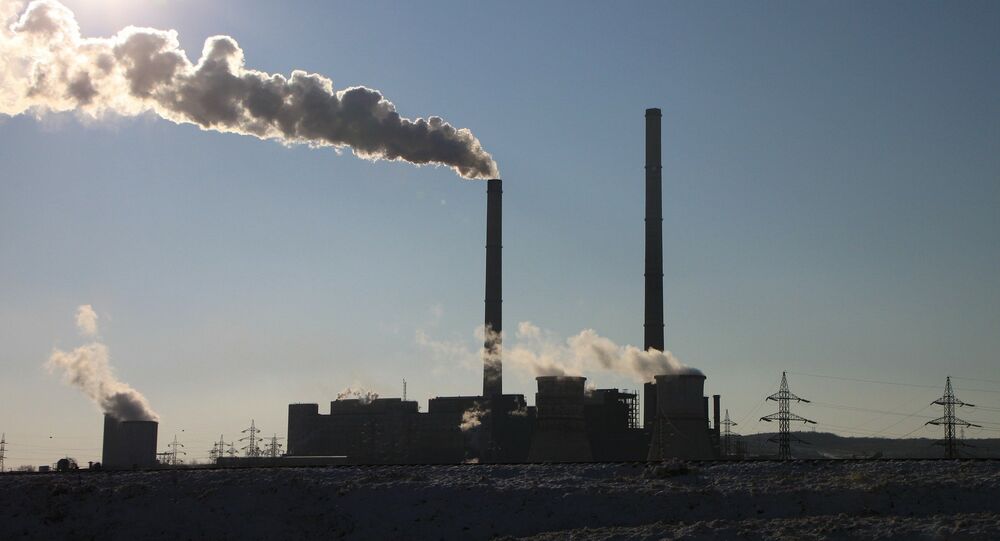 “The world is focusing on both climate and COVID-19 recovery and we want to support South Africa to be at the forefront of the movement to build back better,” the UK ambassador to South Africa, Nigel Casey, was quoted as saying in a statement. 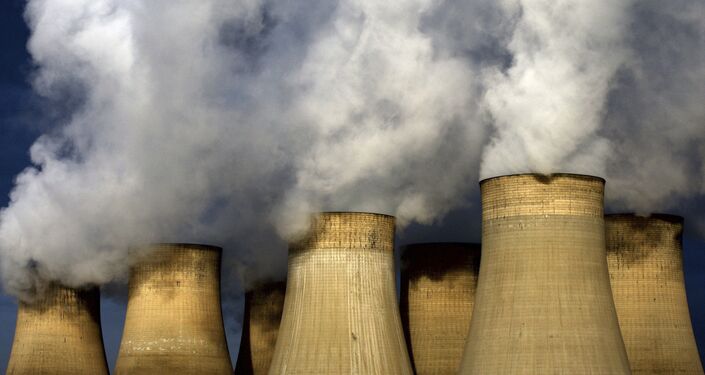 The funds were allocated under the UK Partnering for Accelerated Climate Transitions (UK PACT) Programme, while the projects were selected through a competitive process and will be implemented by a number of local and international organizations from the private and non-governmental sectors, civil society and academia.

The aim is to help South Africa’s transition to green energy, sustainable mobility and sustainable finance, which are regarded as the three priority areas of climate change action and greenhouse gas emission reduction.

The UK government had pledged £5.8 billion ($8 billion) to the ICF by 2021 to tackle climate change, but it has committed to double that amount over the next five year, as part of its efforts to ensure “an ambitious and equitable outcome” is achieved at the United Nations Climate Conference to be held in Glasgow in November.