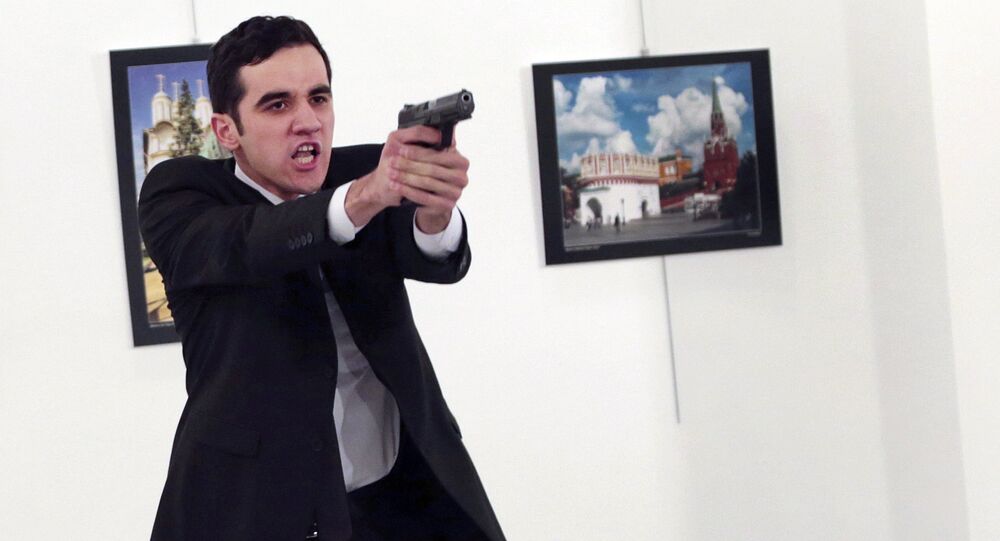 The Russian ambassador to Turkey was assassinated by an off-duty Turkish police officer on 19 December 2016 as the diplomat was visiting an art exhibition in Ankara.

The convicted had pleaded not guilty, claiming that they were wrongly accused and insisted that no evidence proving their culpability had been presented in court. The convicted are planning to appeal the court’s decision.

Nine more suspects charged in the assassination case have not yet been tried in court, as many of them have still not been arrested. Among them is Fethullah Gülen – a Turkish cleric and founder of the opposition Gülen movement, which Ankara suspects of being the mastermind behind the murder of the Russian diplomat. Turkish authorities believe the plot was designed to tarnish Russian-Turkish relations.

Russian Ambassador Andrei Karlov was killed on 19 December 2016 during his visit to an exhibition in Ankara called “Russia through Turks’ eyes”, where he delivered a speech. The attacker, off-duty Turkish police officer Mevlüt Mert Altintas, shot the diplomat nine times and injured three other visitors at the exhibition before being killed in a 20-minute-long shoot-out with Turkish security forces, who arrived at the scene. 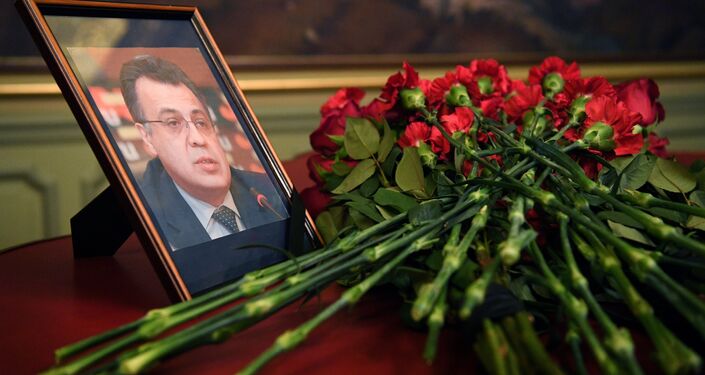 According to witnesses, Altintas shouted “Allahu Akbar [God is the greatest]” and “we die in Aleppo, you die here” while shooting erratically both into the air and at the exhibition’s visitors. It was alleged that the perpetrator’s motive was related to the start of Russia’s military operation in Syria, during which the Russian Air Force helped Damascus repel terrorist groups and liberate territories controlled by them, including the city of Aleppo.

Ankara believes that members of the Gülen movement helped Altintas commit the assassination in order to drive a wedge between Russia and Turkey. The leader of the movement, Fethullah Gülen, denies the accusations.

US Sneaks Another Convoy Containing Dozens of Vehicles Into Syria Via Iraq, Report Says