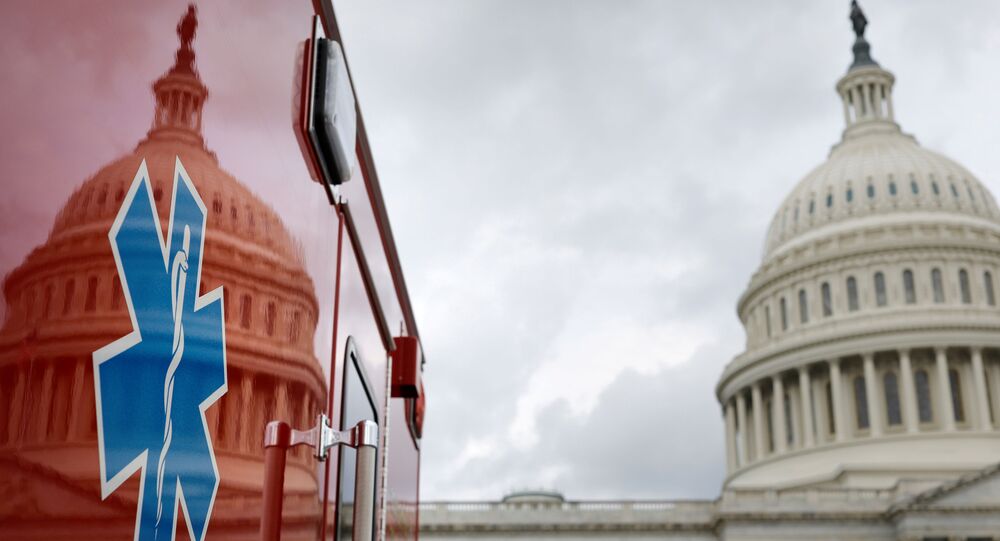 House Democrats recently passed the comprehensive H.R.1 measure in an effort to make huge expansions to the US voting rights, and to implement a major overhaul of campaign finance and redistricting laws. However, the measure isn’t perfect, and will more than likely cause serious hurdles for third parties, an official told Sputnik.

Howie Hawkins, the co-founder of the US’ Green Party, recently acknowledged that while the passage of the H.R.1 bill would help to secure voting rights for Americans, the Democrat-backed measure would ultimately cause serious troubles for any third party campaign that seeks to compete in a race.

“This is a very comprehensive piece of legislation,” Hawkins, who also served as the Green Party’s candidate for the 2020 presidential election, told Radio Sputnik’s Fault Lines on Monday of the hotly-debated measure. “It’s vital that the bill pass, but the problem is that within it there is a public funding program – a matching funds program – that’s accessible to major parties, but not the Green Party or third parties because the thresholds are so high.”

Thresholds highlighted by Hawkins state that in order for a third party candidate to be eligible for a public funding program, the campaign must first raise $25,000 in each of 20 states, a sharp hike from the previous amount of $5,000.

The measure will also eliminate caps on donations and expenditures a candidate can receive, while increasing the amount national party committees can make to contenders to a whopping $100 million, among other setbacks.

‘We Will Survive Brexit and The Great in Great Britain Still Remains!’ Political Commentator Says