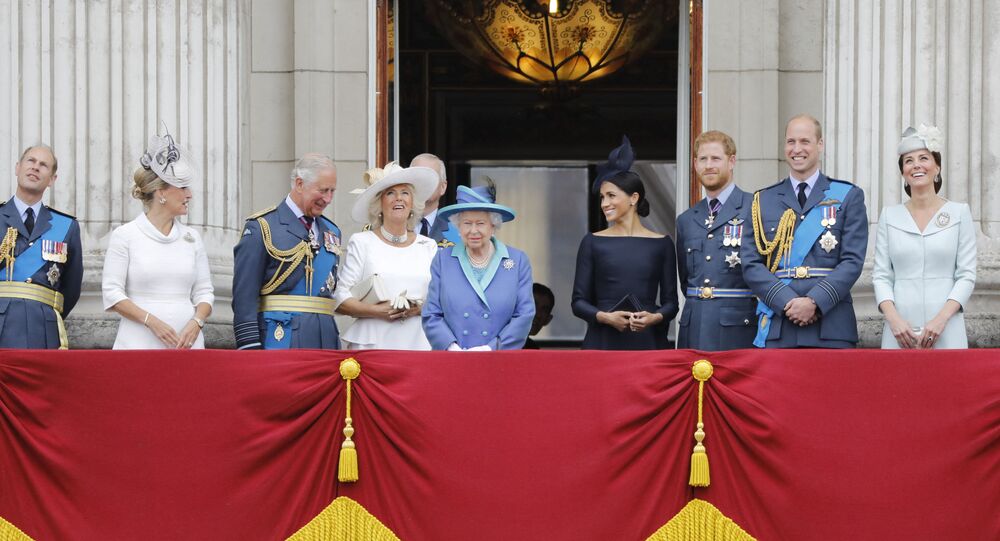 On Monday, UK Prime Minister Boris Johnson expressed his “highest admiration” for Queen Elizabeth II while declining to comment on remarks made by Prince Harry and Meghan Markle in their tell-all interview with Oprah Winfrey.

Buckingham Palace is reportedly in turmoil as it tries to tackle the fallout from the Duke and Duchess of Sussex’s bombshell interview with Oprah Winfrey that aired on 7 March. During the sit-down, Prince Harry and Meghan Markle revealed new details about their life after the so-called Megxit, also rolling out their accusations against the Royal Family.

Markle said that during her first pregnancy one member of the Royal Family asked Harry how dark her son’s skin might be. She did not reveal the identity of the said individual, stressing that “it would be very damaging to them”. Separately, the Duchess of Sussex opened up about her considering suicide at one point in her life and likening being a royal to living under a COVID-19 lockdown.