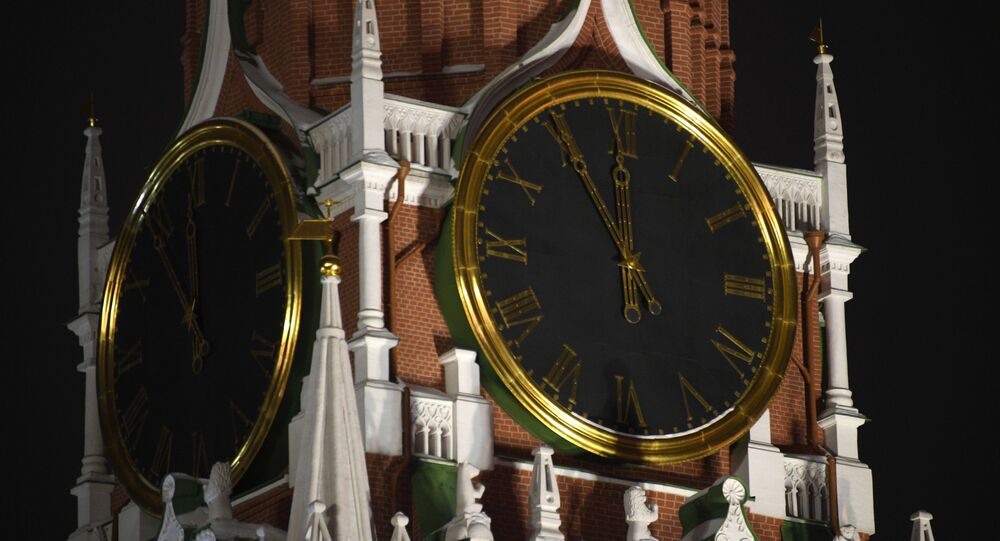 MOSCOW (Sputnik) – Kremlin spokesman Dmitry Peskov on Tuesday slammed a statement from Christa Wirthumer-Hoche, the chairwoman of the European Medicines Agency (EMA) management board, who compared the prospect of Austria’s early approval of the Russian Sputnik V vaccine to “Russian roulette,” calling it “at least inappropriate.”

Wirthumer-Hoche told the ORF broadcaster on Monday that Austria authorizing Sputnik V before the EMA finishes its review, as Hungary did, would be tantamount to playing “Russian roulette,” citing a lack of data on the vaccinees.

“As for that disappointing statement, it is, from our point of view, at least inappropriate. We know that RDIF [the Russian Direct Investment Fund] has already made certain statements in this regard, and certain actions have been taken. We consider this statement, I repeat it again, at least incorrect. The demand for this vaccine, the vaccination process in many countries of the world with this drug shows the relevance of this drug and its popularity,” Peskov told reporters.

The spokesman pledged to keep explaining why concerns around Russia’s COVID-19 vaccine are absurd.

Commenting on the recent claims by the US that Russia spreads disinformation about Western coronavirus vaccines, the official said that Moscow never participated and would never be involved in such campaigns.

“Our vaccine, for example, is subjected on a daily basis to some criticism that attempts to pretend to be objective. Sometimes without any attempt to pretend to be objective. Just sweeping criticism. And we have always been against it. And Russia has never participated and is not going to participate in such an information campaign against any other vaccines,” Peskov added.

On the contrary, Moscow is cooperating with other vaccine manufacturers to develop a more effective coronavirus vaccine, the official said, calling statements on disinformation campaigns absurd and groundless.

REC Launches Storefront for Service Providers on ‘My Export’ Platform

Russia Will Find a Way to Protect Its Interests If Other Countries Refuse Dialogue, Putin Says