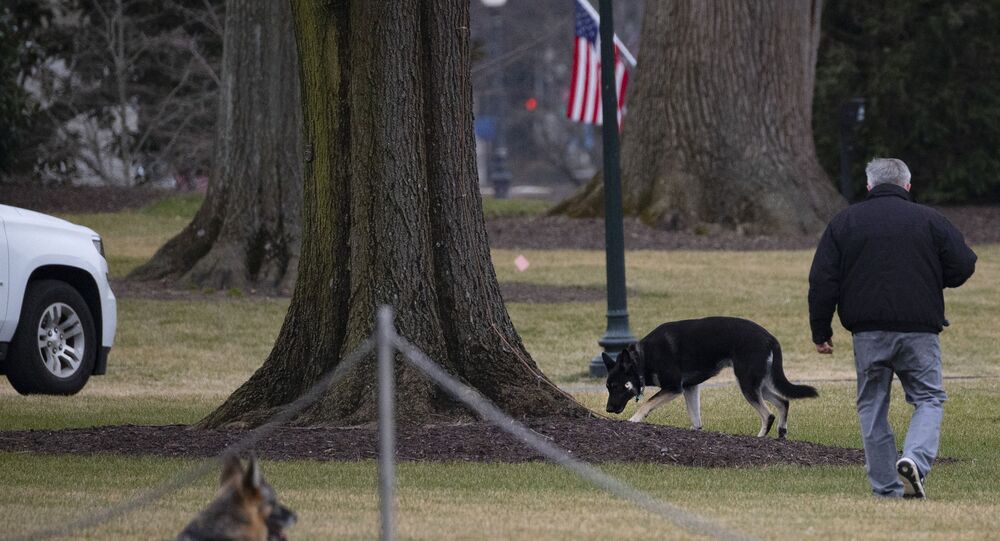 Major Biden, a German rescue shepherd belonging to US President Joe Biden, became the first adopted dog to live in the White House. This prompted delight among many netizens who launched a so-called ‘indoguration’ event for Major.

Two of Joe Biden’s rescue dogs, Champ and Major, were transferred from the White House to the Biden family house in Delaware after what was described as a “biting incident” involving the younger pet, Major, CNN reported on Monday.

According to the report, the incident happened with a member of White House security, whose condition is currently unknown.

Major, a three-year-old German shepherd, has displayed aggressive behaviour before, people familiar with the situation told CNN. The dog reportedly exercised jumping, barking and “charging” at White House staffers, while the older dog, 13-year-old Champ, has slowed due to his age.

Will Biden Persuade Americans to Embrace EVs? Pros and Cons of Switching to Electric Cars