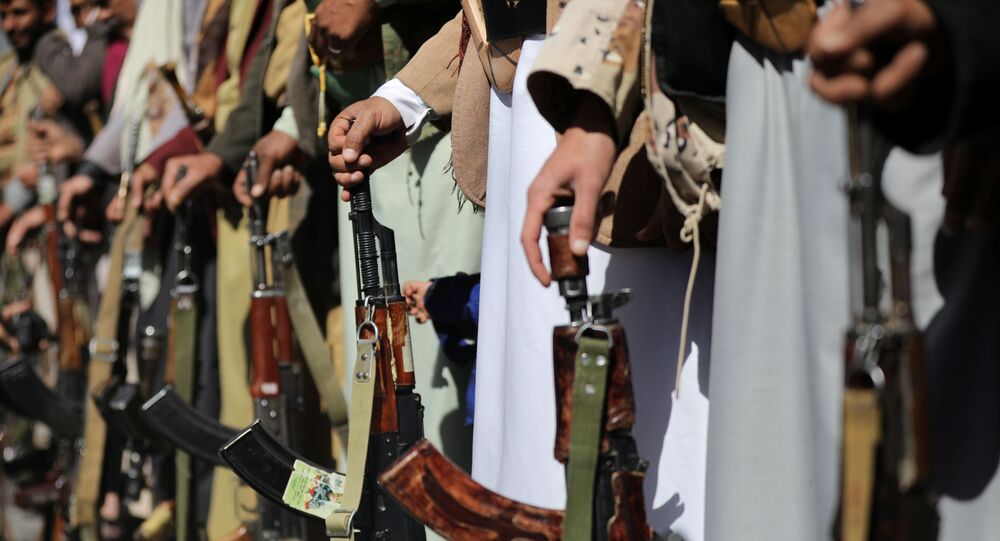 The report comes as the Arab coalition said it had thwarted 10 Houthi drone attacks targeting civilians on Sunday. Yemen’s Houthis have recently intensified their offensive against Saudi Arabia, targeting Riyadh, Jizan, and Khamis Mushait over the past week.

Arab coalition spokesman Col. Turki al-Maliki said, as quoted by Al Arabiya, that they had intercepted 10 drones launched by the Houthis. Five of the drones were headed towards Saudi Arabia, the colonel added, but did not specify any locations within the kingdom. 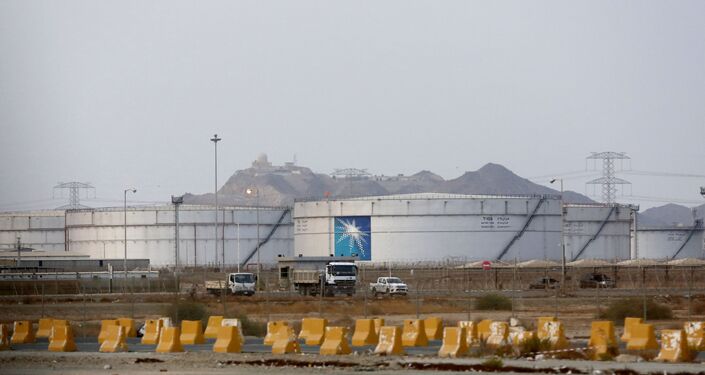 According to al-Maliki, the coalition has been monitoring explosive-laden Houthi drones and has destroyed multiple aircraft that the group deliberately launched towards civilians and civilian objects.

The Houthis, who have been battling the coalition since it intervened in Yemen’s civil war in March 2015, recently stepped up cross-border missile and drone attacks on Saudi Arabia. According to the coalition’s spokesperson, the Houthis have been intensifying their attacks on Saudi Arabia and areas under Yemeni government control because coalition forces have made significant advances in the country’s western Marib region.

Over the past week, the Houthis have launched several attacks against Riyadh, Jizan, and Khamis Mushait in Saudi Arabia, injuring at least seven civilians.

Lavrov Arrives in Damascus for Talks With Assad, Muallem