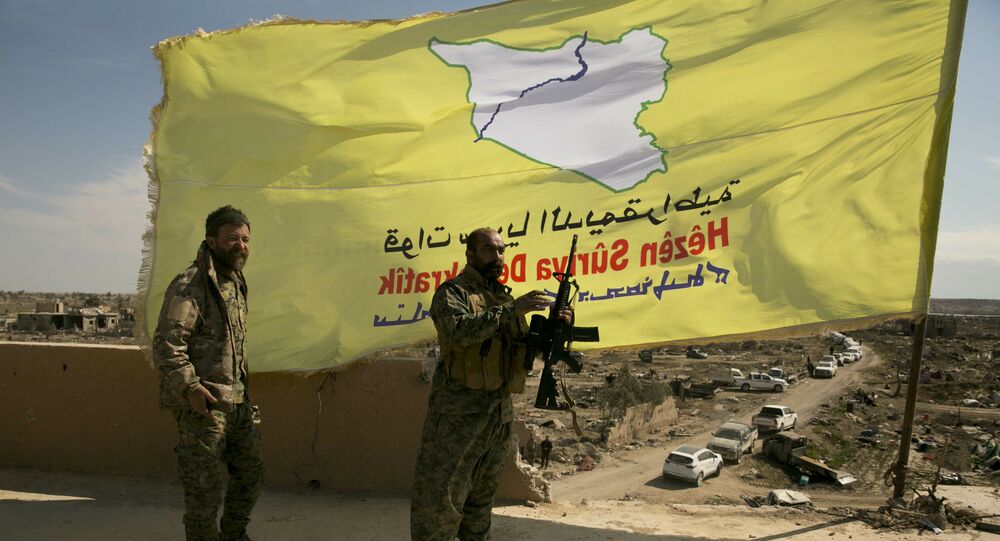 The US-backed Syrian Democratic Forces umbrella group is dominated by the Kurdish YPG militia, which has blown hot and cold in its relations with the government of President Bashar al-Assad and its Russian allies.

The Syrian Arab News Agency (SANA) reported on Sunday that the Syrian Democratic Forces (SDF, known in Arabic as QSD) had seized men from towns and villages across the northern provinces of Raqqa and Hasakah over the preceding two days.

SANA quoted local sources in Raqqa who said the group had ambushed young men outside mosques following prayers as part of its so-called “compulsory recruitment” campaign in areas it controls with the support of illegally-deployed US troops.

Other sources said the SDF captured a number of civilians in the town of Arisha and the village of Twaimin in southern Hasakah and took them to their camps in the governorate.

And on Saturday the militants abducted people from their homes the al-Yarubiyah area and the town of Tel Hamis in Hasakah, and al-Mahmoudla village in western Raqqa.

The YPG and its parent party the PYD claims Hasakah, Raqqa and the northern parts of Aleppo province as part of a putative future Kurdish state including regions of Turkey, Iran and Iraq. 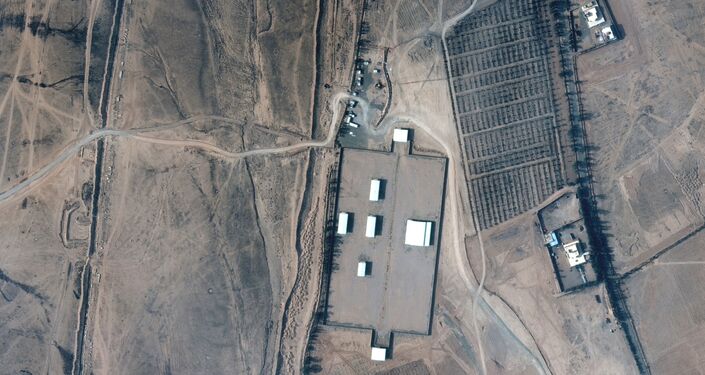 The two organisations are part of the Kurdistan Communities Union (KCK) along with the Turkish Kurdistan Workers’ Party (PKK), banned as a terrorist organisation in all NATO countries including the US.

US troops established a base in Hasakah city in north-east Syria last year, and also occupy lucrative oil and gas fields in eastern Deir ez-Zor province in conjunction with the SDF.