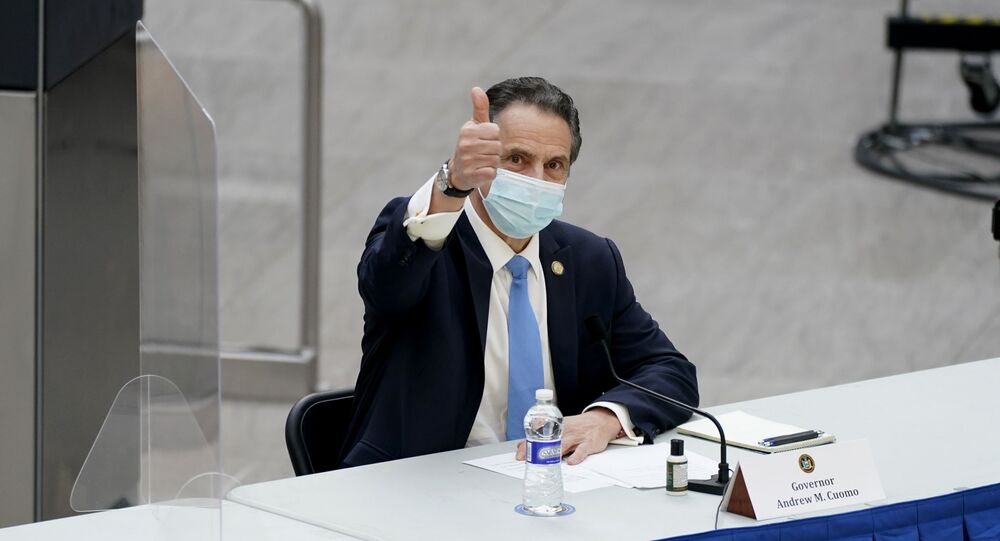 To date, five women have brought allegations of sexual harassment and verbal abuse against the New York governor. Cuomo continues to staunchly deny any inappropriate behavior and insists that he is not going to resign, but apologized to all accusers for the fact that his actions could be interpreted as offensive.

New York Governor Andrew Cuomo reiterated on Sunday that he had no plans to resign, despite the fact that two more accusers came forward over the weekend, taking the total number of accusers to five, The New York Post reported Sunday.

The governor held a press conference over the phone and reportedly stated that Attorney General Letitia James should finish her investigation into the sexual assault allegations first before jumping to any conclusions.

“There is no way I resign. Let’s do the attorney general investigation. Let’s do the findings and then we go from there. But I’m not going to be distracted by this either. We have to get a budget done in three weeks. We have a lot of work to do, a lot of work to do for this state,” Cuomo said. “This is not about me and accusations about me. The attorney general can handle that. This is about doing the people’s business and this next six months I believe will determine the future trajectory for New York state.” 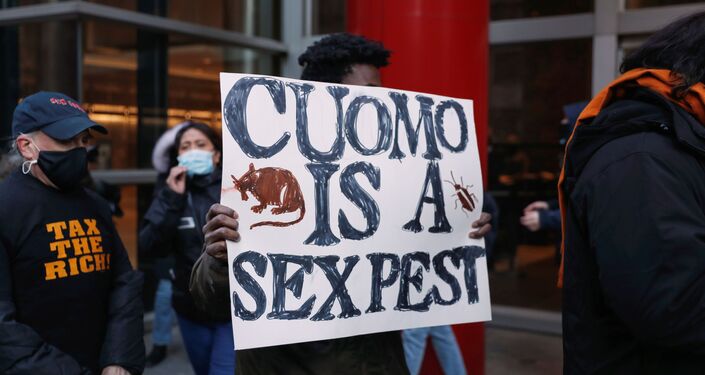 Cuomo’s comments came after two more former employees, Ana Liss and Karen Hinton, accused him of impermissible physical contact and other misconduct, contributing to previous complaints from his ex-aides Lindsey Boylan and Charlotte Bennett, as well as Anna Ruch, who was a guest at the wedding Cuomo attended.

“I was elected by the people of the state. I wasn’t elected by politicians,” Cuomo said, repeating what he had stated earlier. “I’m not gonna resign because of allegations.”

Cuomo praised the state attorney general for her work and expressed hope for a successful investigation.

“Let the attorney general do her job,” he said. “She’s very good. She’s very competent. And that will be due process and then we’ll have the facts.”

Regarding the allegations of his longtime employee, former press secretary Karen Hinton, who claimed that Cuomo behaved indecently in 2000 while alone in a hotel room, the governor described Hinton as a “longtime political adversary of mine” and said her claim that he grabbed her inside a hotel room was “not true.”

Meanwhile, earlier this week, the first woman to accuse Cuomo of harassment, 36-year old Lindsey Boylan, condemned his reaction to the allegations, continuing to insist on the immediate resignation of the governor.

​On his Sunday address, however, Cuomo said that people who are demanding his resignation “don’t override the people’s will.”

Could Mike Pence Take on Ivanka in 2024 as Republicans Try to Bounce Back From Capitol Battle?