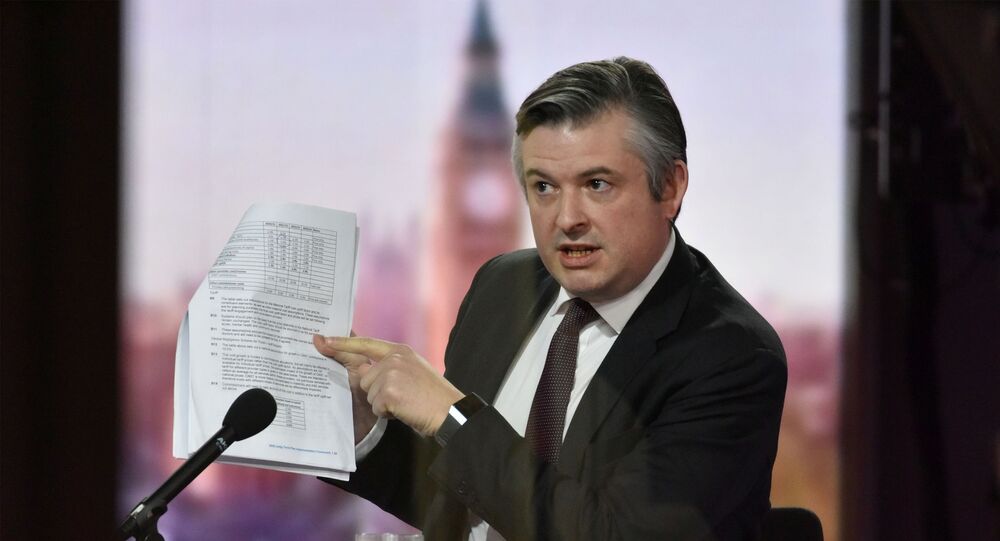 The one per cent pay offer to nurses amid the ongoing COVID-19 epidemic was met with widespread anger from trade unions and the British Left a day after Chancellor Rishi Sunak announces corporation tax hikes in his otherwise free-spending budget.

Two UK Labour opposition frontbenchers have pledged support for nurses in their pay dispute with the government — but dodged the question of strike action.

Nursing unions Unison, the Royal College of Nursing (RCN) and the Royal College of Midwives, along with the British Medical Association (BMA) which represents doctors, have all urged the Conservative government to increase its one per cent pay offer to nurses. The RCN has said was preparing for industrial action, possibly including a strike.

“Not only was it promised, it was budgeted for, and it was legislated upon,” Ashworth said. “This is the law of the land. Tory MPs voted for 2.1 per cent.”

​But Ashworth was evasive when Marr pressed him on whether a Labour government would have met the RCN’s claim of 12.5 per cent, saying all NHS salary negotiations are handled by the independent PAY Review Body (PRB).

The one per cent pay offer was announced on Thursday, the day after Chancellor of the Exchequer Rishi Sunak unveiled other details of his tax-raising budget.

Meanwhile on Sky News’ Sophy Ridge on Sunday, shadow foreign secretary Lisa Nandy was asked directly if she would support a strike over the dispute.

​Prime Minister Boris Jonson told the BBC he was “massively grateful” to NHS staff during the coronavirus pandemic and had “tried to give them as much as we can”. 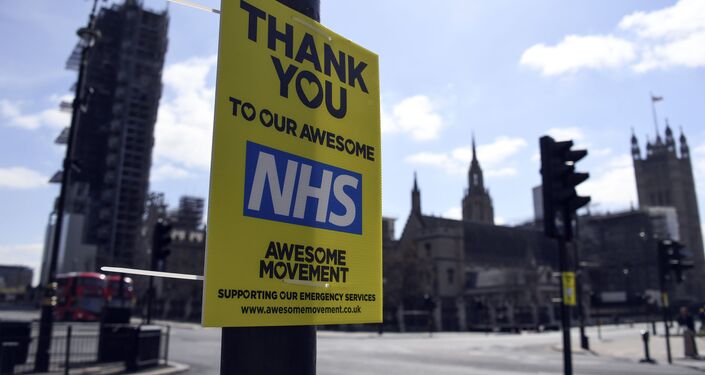 He echoed Ashworth, saying the PRB — which replaced the system of collective bargaining between unions and employers — would consider the government’s offer and could alter it. And he recalled that the country had just emerged from a long period of austerity with a public-sector wage freeze.

Johnson also stressed that on top of the £140 billion ($194 million) annual budget for the NHS, the chancellor had budgeted an extra £62 billion ($86 million) to support the service through the crisis.

The PM countered union warnings that the pay offer could prompt a staff exodus, pointing out that there were 10 per cent more nurses this year than last and 34 per cent more applications for new recruits.