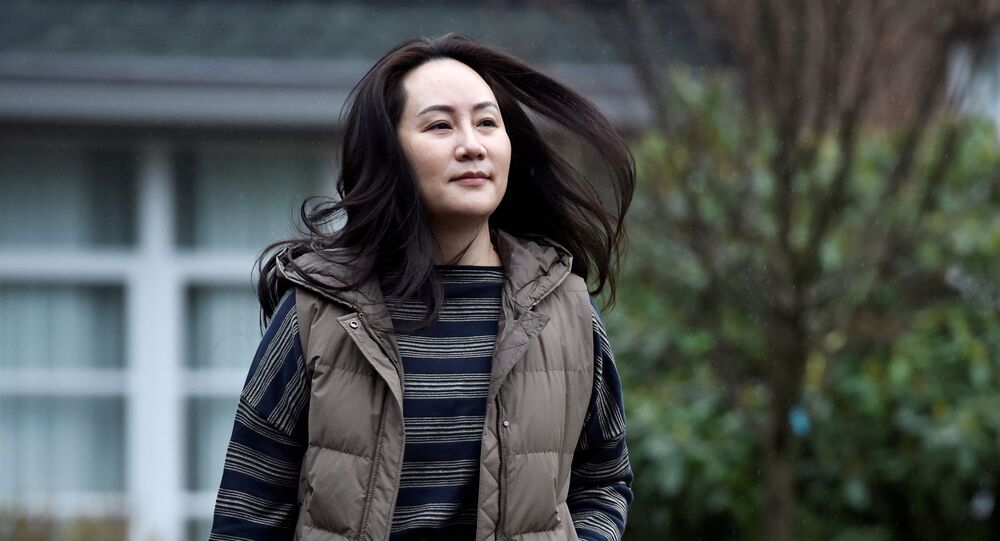 The comments come amid ongoing court hearings against the high-level Huawei executive, who was detained in Vancouver in late 2018 due to an extradition warrant from the former Trump government, citing alleged fraud charges.

Zhao added that the US’s “real intention” was to block development of the high technology sector in China, the report said. 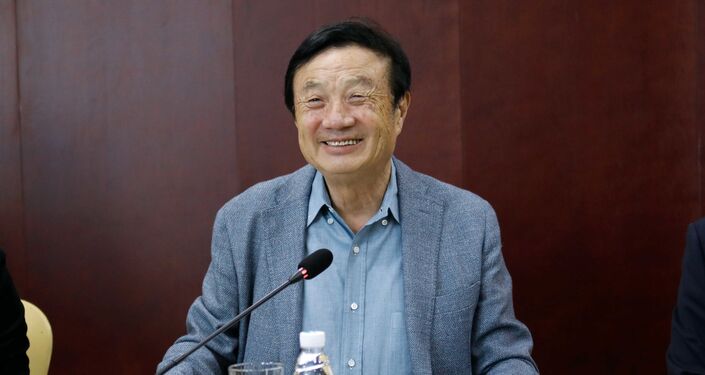 According to the spokesman, Meng’s detention was a “vivid example of detaining others countries’ citizens at will”.

He also slammed Canada for being an “accomplice” to Washington after arresting Meng at Vancouver International Airport due to a US extradition request, based on claims she had violated sanctions on Iran at the time, the report read.

The outspoken official made similar statements last year, where he called the Canadian government ‘hypocritical and weak’ for failing to address Chinese concerns on Meng’s detention.

“What the Canadian side has done is arbitrary detention in every sense of the term and typical “coercive diplomacy”. All 1.4 billion Chinese people and the larger international community see that very clearly,” he said at a presser in October last year.

The comments come just days after Canadian courts heard arguments from Meng’s lawyer, Richard Peck, who said former US president Donald Trump had used Meng as a bargaining chip in the US trade war on China, citing abuse of process.

Peck’s argument revealed that Trump had said in a 2018 interview he would intervene if it would benefit US national interests as well as boost future trade deals with China favoured by Washington, namely ahead of Phase One talks in late 2019. 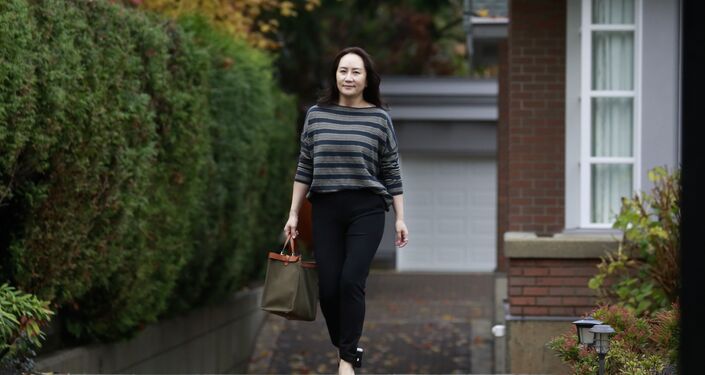 But Canadian government lawyer Robert Frater rejected Peck’s claims, stating Meng’s potential trial in the US would be a “triumph for the rule of law”

Claims from Meng’s defence lawyers were invalid as Trump was no longer president, he said as cited by Canadian media.

“Everyone in this courtroom knows that the elephant in the room in this case has always been the geopolitical winds that swirl around it … we urge you to focus on the facts and the law and leave the politics to the politicians,” he said at the time.

Michael Kovrig, a former Canadian diplomat and Michael Spavor, a Canadian businessman, were arrested in China just nine days after Meng was detained in Vancouver, spiking tensions amid the ongoing political row and historically-lows ties.

Both China and Canada have called the respective arrests politicised and called for their detained citizens to be released.