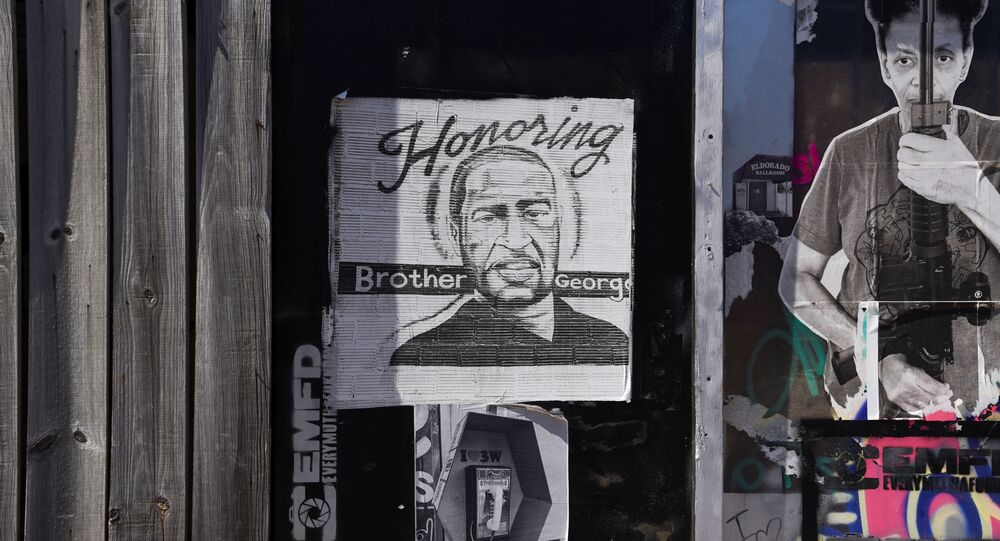 George Floyd’s death in police custody last May triggered mass anti-police protests across the United States, with the unrest lasting through the whole summer and often growing into riots, including vandalism, arson and looting of local businesses.

Protesters are gathering for a silent march named “I Can’t Breathe” in Minneapolis, Minnesota, on Sunday, ahead of Derek Chauvin’s trial on March 8 – the police officer who was charged for the killing of black man George Floyd last year.

Floyd was taken to a hospital on May 25 after Chauvin pressed his knee against his neck for eight minutes despite pleas he could not breathe and died shortly thereafter.

The governor’s office said on Saturday that the Minnesota National Guard has been activated to ensure public safety during the upcoming trials of Chauvin and the three other former police officers who were on patrol with him the day Floyd died.