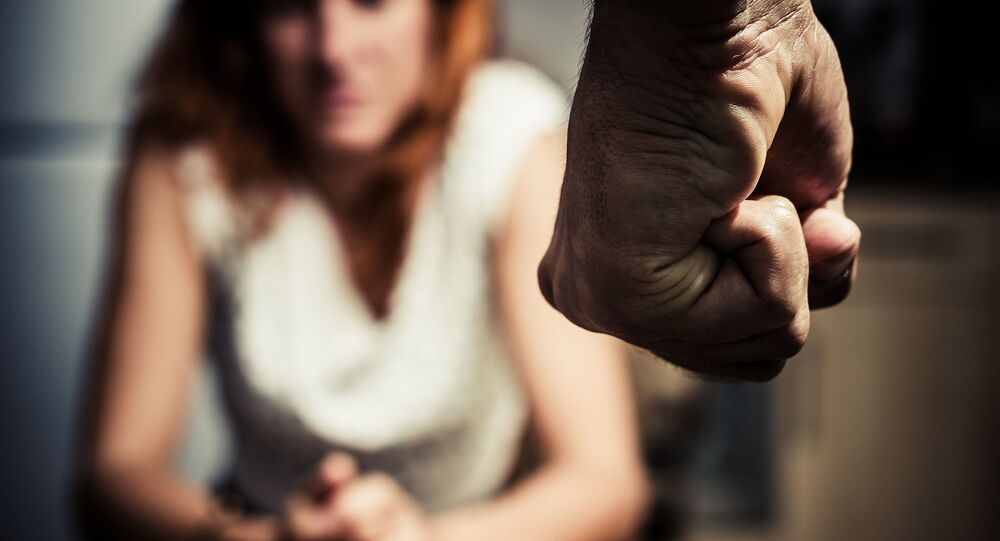 MOSCOW (Sputnik) – Australian Minister for Women Marise Payne has launched the third phase of the national campaign that will encourage Australians to “unmute” or speak up when witnessing disrespect against women and their children to mark International Women’s Day.

“We have made considerable progress towards gender equality in Australia but challenges remain whether that be in the home or the workplace,” Payne said. 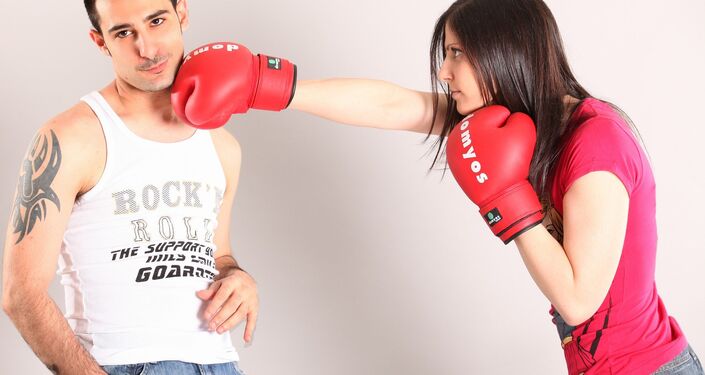 The A$18.8 million (just over $14 million) campaign is also known as the Stop it at the Start campaign which will empower young adults to take actions that will have a positive influence on the attitudes and behaviors of young people.

In launching the campaign Payne, who is also the Foreign Affairs Minister, together with Acting Defence Minister and Minister for Families Anne Ruston were questioned over the government’s response to historical rape allegations that have intensified scrutiny of the treatments of women in Australian politics.

“Each and every one of us has a role to play in ensuring disrespectful attitudes and behaviours towards women are not learned in childhood,” Ruston said.

The Stop it at the Start campaign was launched in 2016 as an initiative under the National Plan to Reduce Violence Against Women and their Children 2010-2022 and is funded under the Morrison Government. Phase one of the campaign encouraged adults to recognize their own unconscious behavior and understand the influence such behavior can have on others, including the next generation. Phase two asked people to take ownership of the issue rather than using arguments to rationalize disrespectful behaviors.

Phase three of the campaign will be rolled out across television, cinema, online, outdoor, digital and social media from Sunday 14 March.