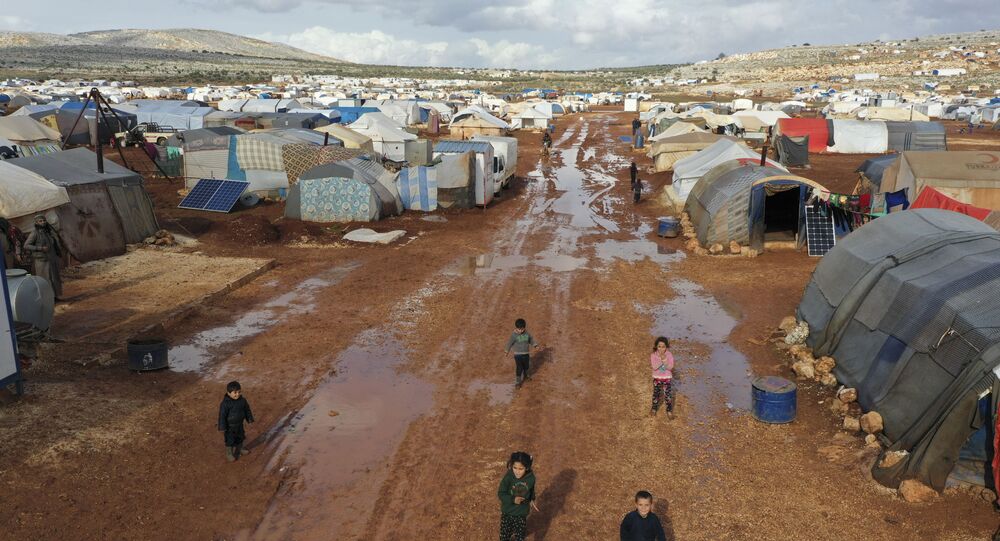 The ministers agreed to boost cooperation in their efforts to facilitate the return of Syrian refugees home, a process that is quite complicated amid the coronavirus pandemic and economic difficulties that both Syria and Lebanon are experiencing.

Both ministers called on international organizations not to create obstacles for the return of Syrians home. 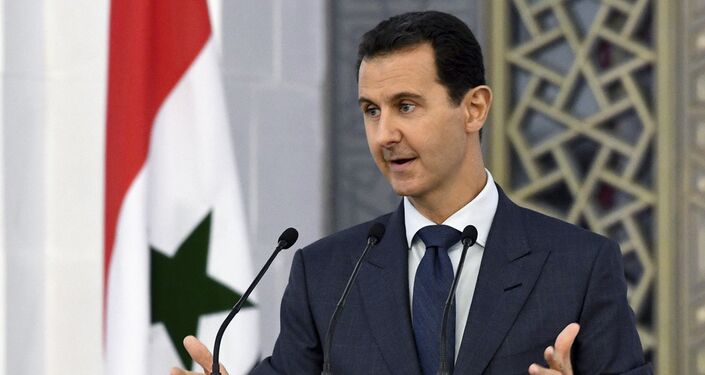 Lebanon is home to some 1.5 million Syrian refugees, most of whom live in camps in the Beqaa Valley and the Akkar region in the country’s north. According to the United Nations, the number of Syrian refugees in Lebanon living below the poverty line increased from 55 percent in 2019 to 89 percent in 2020.

The Lebanese authorities have repeatedly urged the international community to facilitate dignified repatriation of Syrians. Damascus, with Russia’s support, hosted the first international conference on the return of refugees in November of last year, but Western countries abstained from the event.

US Coalition Convoy Hit by Explosive Device Near Baghdad