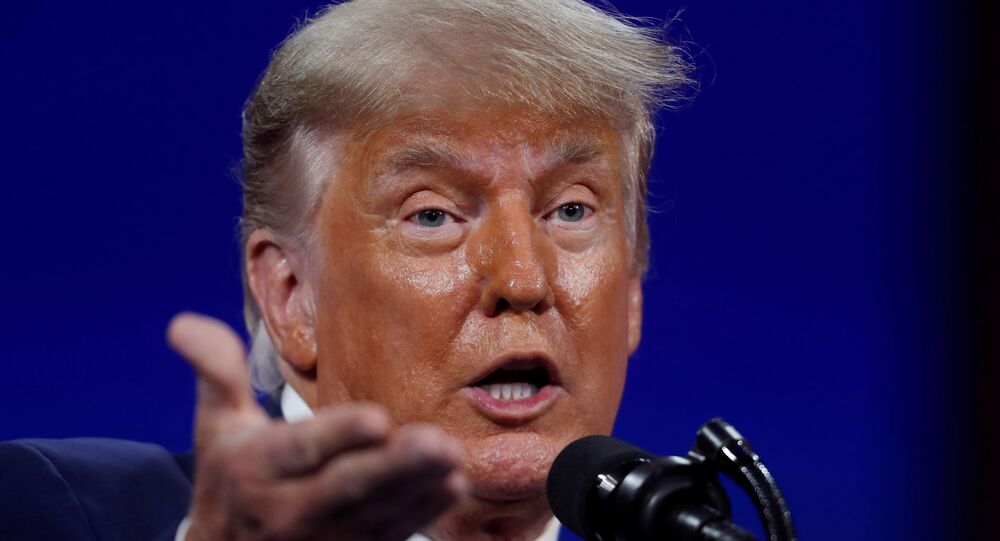 Politico reported on Friday that Trump was “furious” that his name was used by organizations to help Republicans who voted to impeach him last month.

“President Trump remains committed to the Republican Party and electing America First conservatives, but that doesn’t give anyone – friend or foe – permission to use his likeness without explicit approval,” the adviser told Politico.

In mid-February, the US Senate acquitted Trump in the impeachment trial over the charge of inciting insurrection during the unrest at the US Capitol on January 6.