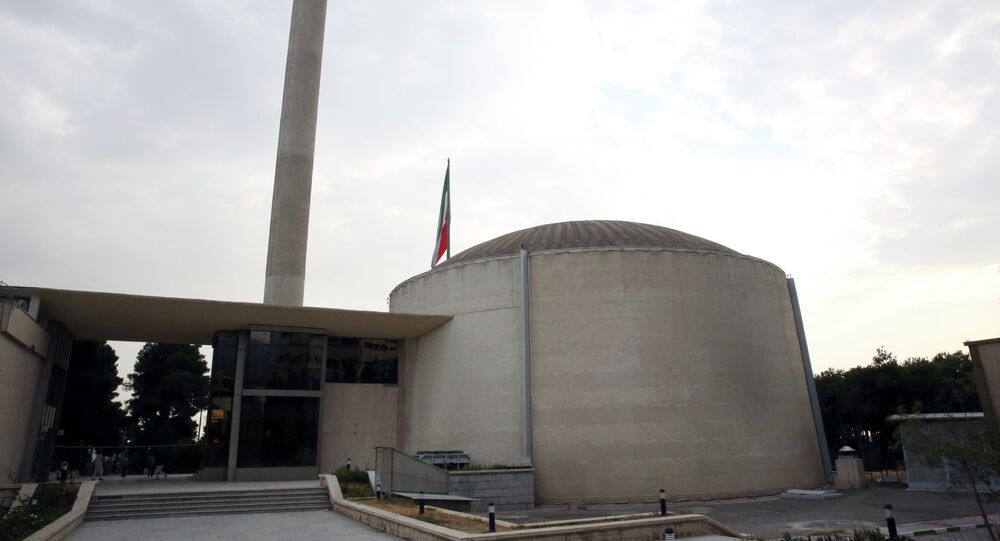 The claims come amid the Biden administration’s flagging diplomatic campaign to rejoin the Joint Comprehensive Plan of Action nuclear deal, which promises Tehran sanctions relief in exchange for restrictions on its nuclear activities.

The National Council of Resistance of Iran (NCRI), the diplomatic wing of the People’s Mujahedin of Iran (MEK), an Iran-listed domestic terrorist group, claims to have uncovered evidence of illegal activity at a secret Iranian nuclear facility.

In an online conference held Tuesday and picked up on by some US media, the NCRI provided information about an alleged deactivated nuclear site located in the Abadeh region in central Iran.

The analysis, complete with an examination of open-source intelligence, including Google Earth and DigitalGlobe satellite images, claims that the Abadeh site was previously overseen by Mohsen Fakhrizadeh, the Iranian nuclear scientist assassinated in an attack on his convoy outside Tehran late last year, and whom Israeli intelligence has alleged was the head of a secret Iranian nuclear programme.

The NCRI says the facility was built by companies controlled by Iran’s Revolutionary Guards, and played a role in ‘Project Marivan’, an element “of the clerical regime’s nuclear weapons programme”.

Iran denies that it has any intention to pursue nuclear weapons, and its supreme leaders have issued fatwas (religious rulings compliance with which is mandatory) banning the development of nuclear arms and other weapons of mass destruction.

The Abadeh site was supposedly been built for use by the Center for Research and Expansion of Technologies on Explosions and Impact (Persian acronym METFAZ), a subunit of the Organisation of Defensive Innovation and Research (SPND), the research entity which Israeli Prime Minister Benjamin Netanyahu claimed was tasked with pursuing the development of nukes in his ‘Iran Lied’ speech in April 2018. The Trump administration is thought to have based its decision to withdraw from the Iran nuclear deal, at least in part, on this speech.

According to the NCRI, the Abadeh facility was “sanitised” in July 2019, prior to the arrival of International Atomic Energy Agency inspectors in August of that year. 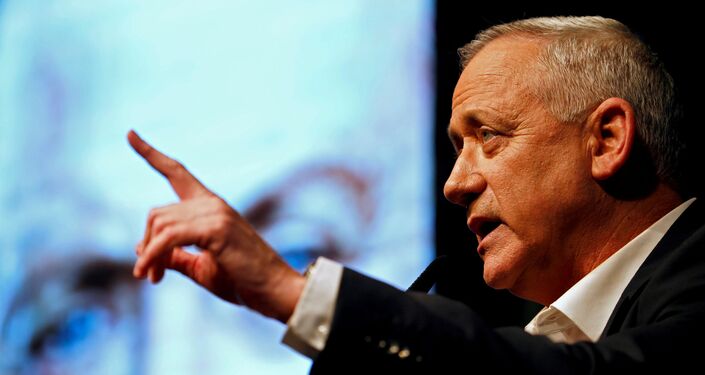 Ali Safavi, the NCRI foreign affairs committee member who hosted the press conference, characterised the alleged cover-up of nuclear activity part of a pattern of “duplicity, denial, deception and cover-up” by the “Iranian regime”.

Later, speaking to Fox News, the official urged Europe and the US not to “trust this regime as a credible and honest interlocutor, believe its promises, and give into its blackmail and posturing”.

Robert Joseph, the former US official who famously helped to convince Libya to abandon its weapons of mass destruction programmes in 2003 eight years prior to the 2011 NATO airpower-supported operation to topple Libyan leader Muammar Gaddafi, also spoke at the conference from Washington, DC, and urged the international community not to trust Iran or its commitments to the JCPOA. “The regime openly violates the limits of the JCPOA today to coerce the administration back into the agreement”, he said.

NCRI is the same group that reported on alleged illegal activities at Iran’s Natanz and Arak nuclear reactor sites in the early 2000s, after US President George W. Bush listed Iran as an ‘Axis of Evil’ country.

Iranian officials have not commented on the details of the Tuesday’s presentation.

Tehran considers the NCRI and its MEK armed wing terrorist groups and accuses the latter of carrying out a string of assassinations and bombings which allegedly claimed the lives of over 12,000 Iranians. Iraq’s post-2003 government also designates the MEK as terrorists. 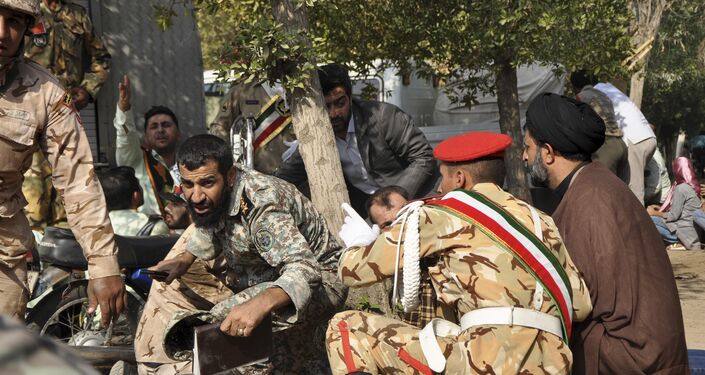 The United States, the European Union, Canada, and Japan also designated MEK as terrorists in the 1990s and early 2000s, but began removing the designations in the late 2000s, with the US doing so in 2012. In addition to enjoying support from senior US officials including John Bolton, Howard Dean, Tom Ridge and Rudy Giuliani, NCRI and MEK are suspected to have ties with US and Israeli intelligence.

Iran has repeatedly criticised the US, Europe and the UK for providing a “safe haven and shelter” to MEK officials and agents, and for funding the group. The group is headquartered in Albania.

The MEK took part in the Iranian revolution of 1979 alongside other segments of society, and originally characterised itself as an anti-US, anti-Zionist Islamic socialist group supported by the USSR. In the years that followed, and particularly after the Soviet collapse, the group has been co-opted by US neocons. It openly calls for “regime change” against Iran’s Islamic Republican system of government.

Israel May Have Dealt Hamas a Heavy Blow, but Islamist Militants Destined to Recover

As Israel Sets Pace With Vaccination, MP Explains Why It’s Not a Success Story For Country’s Arabs