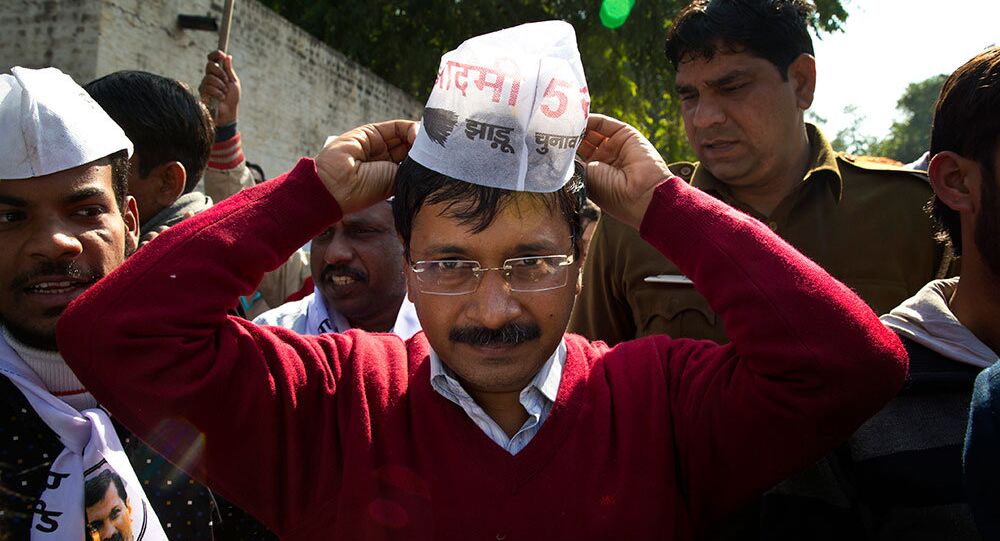 On Sunday, five wards of the Municipal Corporation of Delhi (MCD) had bypolls. According to Delhi Election Commissioner S. K. Srivastava, over 50 percent of voters turned out to cast their ballots in the Indian capital.

His statement came after his Aam Aadmi Party (AAP) won four seats in the Municipal Corporation of Delhi (MCD) bypolls.

​In a major blow for the BJP, the AAP bagged Kalyanpuri, Rohini-C, Shalimar Bagh (North), and Trilokpuri in the bypolls, while the Congress party won the fifth seat.

Meanwhile, Delhi’s Deputy State Chief Manish Sisodia said the city has decided to throw the BJP out of the MCD in 2022.

​Political parties stated that the outcome of the bypolls will set the tone for municipal elections scheduled in 2022.

Over the last few months, Delhi’s ruling AAP and the BJP, which has governed all municipal corporation sections in Delhi for the last 14 years, have been locked in tussles over municipal funding and financial mismanagement. Political parties have maintained that the same issues are expected to be raised in the upcoming 2022 polls as well.

Delhi Chief Grills Indian PM Modi: ‘If Pizza Can Be Delivered to Doorstep, Why Can’t the Ration?’