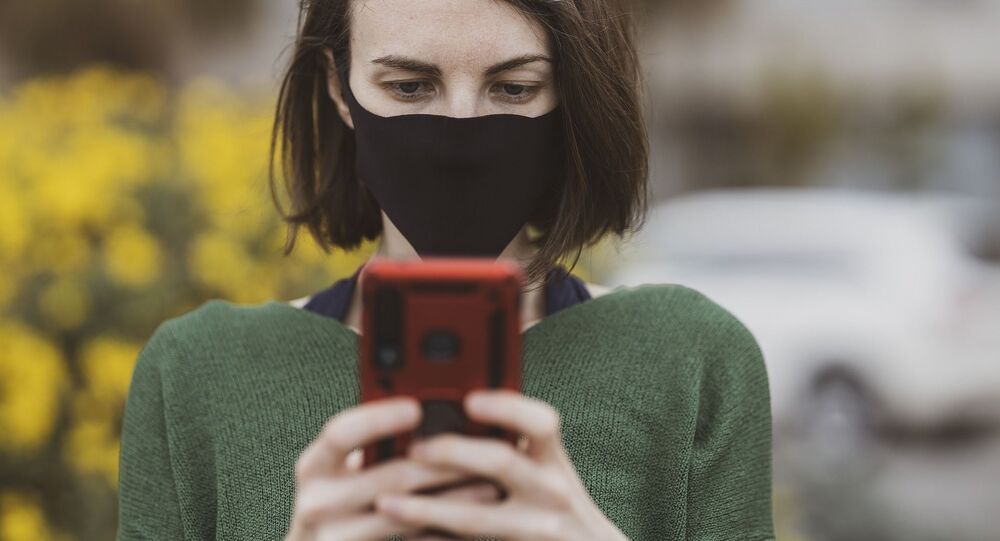 Despite being downloaded 2.3 million times, the costly Coronablinker app, launched last year with great pomp, has failed to significantly track down coronavirus infection chains, experts said, comparing it to a car only with only a single warning light for all possible faults.

There have been few benefits from the Finnish smartphone-based coronavirus tracking app Coronablinker (or Koronavilkku), according to experts surveyed by national broadcaster Yle.

The app cost the state €6 million ($7.3 million) to develop and gathered 2.3 million downloads in the country of 5.6 million. About 12,000 people have used the app to report they tested positive for COVID-19.

The system works when the app sends randomly-generated codes via Bluetooth to users who come into close contact for at least 15 minutes. The anonymous information about the contact event is later stored and used for alerts if any of them reported a positive COVID-19 test.

However, the general consensus by the Finnish medical community is that its tracing abilities are rater limited. Due to the built-in limitations of the application, the Institute for Health and Welfare (THL) did not receive information on how many people among those notified of a possible coronavirus exposure actually became infected.

Privacy concerns didn’t allow the app to store the personal data or the location of users, instead relying on anonymous identification codes, which rendered the monitoring of the ongoing status of alert recipients impossible.

Some of the harshest criticism about the app came from Vaasa’s chief physician Heikki Kaukoranta. He complained the information it provided was limited and merely cautioned users about safe distancing, mask use and how to arrange a coronavirus test. By contrast, the data important for contact tracking was not provided – be it to those exposed or healthcare providers.

“All the information needed by trackers, like who, when and where, is not provided. It’s like if a car only had a single warning light for all of the vehicle’s possible faults,” Kaukoranta said.

Chief physician Risto Pietikäinen in Kymenlaakso district said that the app has been of no use at all for his work.

“It could be useful, with more detailed information, but the strict data protection rules in Finland put a stop to it. In some other countries it could work better than here,” Pietikäinen said. He said he deleted it from his own smartphone and underscored his readiness to recommend the app to be discontinued nationally.

Infection tracing doctor Ville Kaila at Tampere University’s Central Hospital pointed out yet another fault in the tracker’s logic.

“We cannot possibly know where the signal that sparked the exposure message comes from. For example, it could come from a mobile phone in a nearby gym locker”, Kaila mused.

Chief infectionist Janne Mikkola at Hämeenlinna’s healthcare district concurred that Coronablinker’s help is severely limited as it does not announce when or where an exposure has occurred.

“At present, this often leads to problematic situations, when you are not allowed to apply for quarantine only due to the Coronablinker’s alarm, nor do you receive compensation for voluntary quarantine. Not everyone can work remotely either,” Mikkola told Yle.

With close to 59,000 COVID-19 cases and 750 deaths, Finland is among the more midly-hit European nations. However, the country entered a second state of emergency and is currently debating a new closure of bars and restaurants in another partial lockdown.