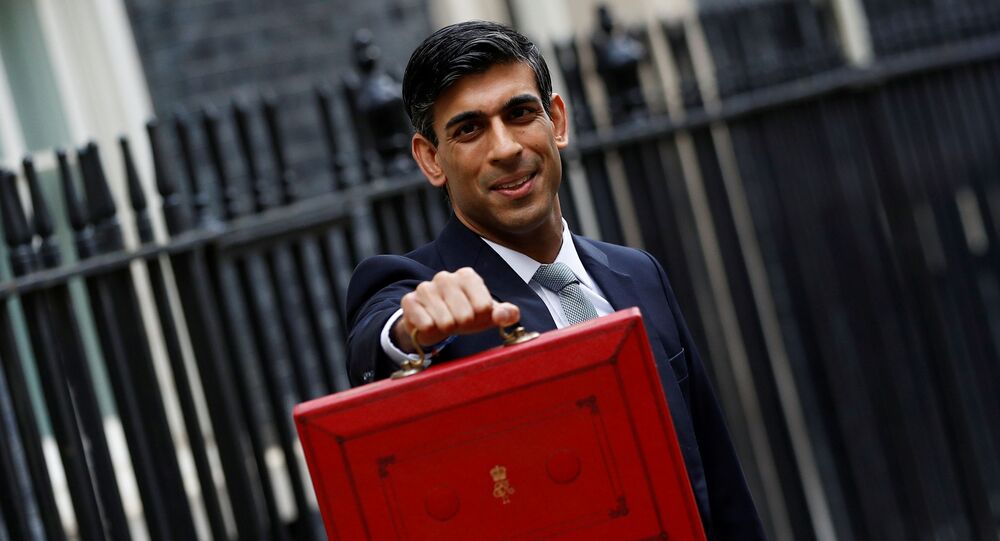 Chancellor Rishi Sunak is delivering a budget statement to MPs in the UK House of Commons on Wednesday, as the government vowed to set out “the next phase of the plan to tackle the virus and protect jobs” during the ongoing coronavirus pandemic, while the Chancellor faces the daunting task of repairing public finances once the crisis is over.

The Coronavirus Job Retention Scheme that has served as a lifeline supporting workers amid the layoffs and lockdowns that the COVID-19 pandemic entailed will be extended until the end of September, Chancellor Rishi Sunak is to announce in the new UK government budget, writes The Guardian.

Also known as “furlough”, the support scheme which pays 80 percent of employees’ wages for the hours they cannot work in the pandemic was introduced at the start of lockdown in March 2020, and has already been extended twice, with the last extension coming in November. The scheme is currently estimated to have cost the Treasury around £50bln ($69bln).

As the UK Spring Budget statement is to be delivered to the House of Commons at around 12.30 GMT, the Chancellor will announce the government’s commitment to doing “whatever it takes to support the British people and businesses through this moment of crisis”.

Earlier, the Treasury added that the budget would have three themes: “Support, honesty and building the UK’s future economy.”

​“We’re using the full measure of our fiscal firepower to protect the jobs and livelihoods of the British people,” Sunak will state, according to the outlet, as more provisions are offered for workers and the self-employed.

The government’s chief finance minister is to reveal a three-point long-term plan to extend more support to people in the months ahead, while seeking to subsequently rebuild the post-pandemic economy and repairing public finances after recovery is underway.

In line with the cornerstone policy aimed at supporting the population during the COVD-19 challenges – the furlough scheme – ‘furloughed’ employees will continue to receive up to 80 percent of their pay for hours not worked. However, as of July, the government will contribute 70 percent and employers will have to pay 10 percent for hours not worked. In August and September the government will pay 60 percent and employers 20 percent.

The scheme, which witnessed over a million food and accommodation workers on furlough at the end of January, with 938,000 in the retail sector, was set to finish at the end of April.

11.2 million jobs have been supported by the scheme since March 2020.

However, in line with the government’s lockdown roadmap for the nation, gyms, hairdressers and non-essential shops will reopen no sooner than by 12 April at the earliest. Pubs and restaurants will be able to serve customers outside if lockdown restrictions are eased by then.