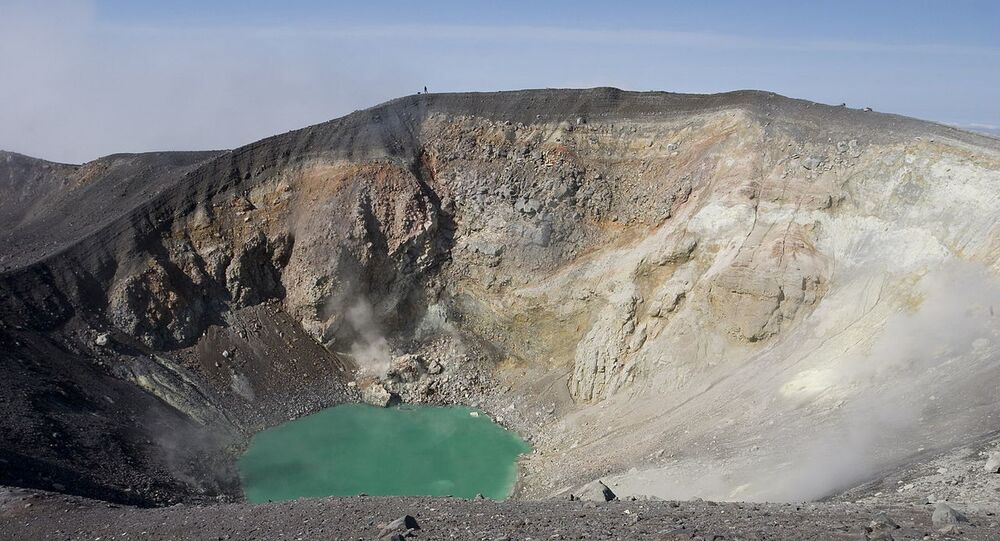 The crisis management centre of the Russian Ministry of Emergency Situations in the Sakhalin Region reported the first ash eruption, which reached 1.3 miles high, on Tuesday morning. A second column built up to nearly one mile high later in the afternoon.

The nearby town of Severo-Kurilsk did not see any ashfall, the ministry said, adding that the incident poses no risks for human activity.

Ebeko’s ash eruptions have been regular since October 2016, ranging from mild to medium. The record eruption dates back to August 2018, when the volcano disgorged a 3.7-miles-high ash column from a new mouth that emerged a year earlier.