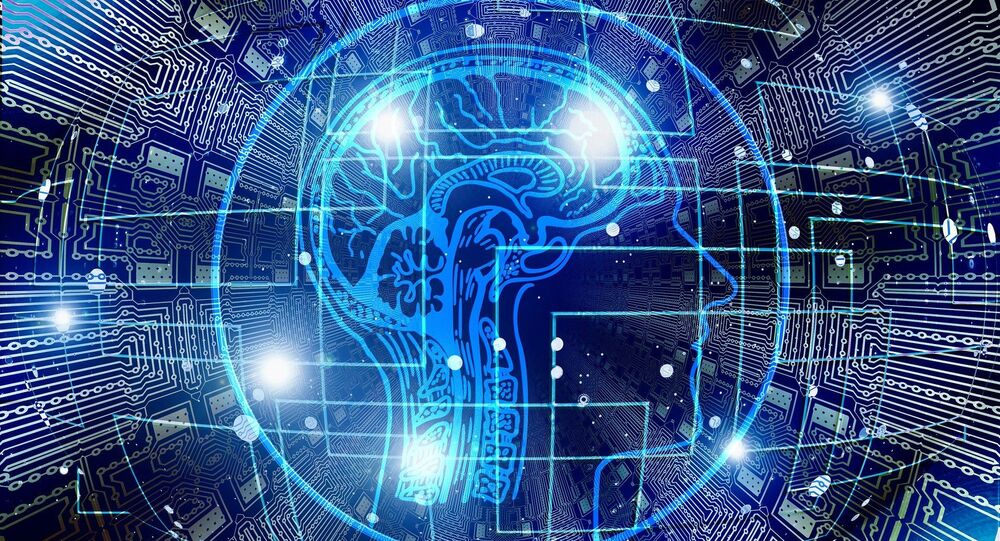 Under the 2019 National Defense Authorization Act, the National Security Commission on Artificial Intelligence was established in a bid to review advances in AI and related technologies, and to ensure that the US is functioning on all cylinders and can meet new demands.

A report released on Monday by the National Security Commission on Artificial Intelligence (NSCAI) has determined the US is “unprepared” to meet new threats emerging from the tech industry, and that it must implement “significant” changes in order to overcome its current setbacks.

The NSCAI report is meant to serve as the blueprint for the US’ path to staying at the top of the ranks in the AI field.

“The United States must act now to field AI systems and invest substantially more resources in AI innovation to protect its security, promote its prosperity, and safeguard the future of democracy,” the commission wrote.

“Today, the government is not organizing or investing to win the technology competition against a committed competitor, nor is it prepared to defend against AI-enabled threats and rapidly adopt AI applications for national security purposes.”

“This is not a time for incremental toggles to federal research budgets or adding a few new positions in the Pentagon for Silicon Valley technologists. This will be expensive and require a significant change in mindset. America needs White House leadership, cabinet-member action and bipartisan congressional support to win the AI era,” it continued.

The report further underscored that with the increased use of artificial intelligence by foreign countries to spread disinformation online and to launch cyberattacks, the Land of the Free will only continue to fall back.

Key recommendations outlined in the commission’s report include ensuring that the American defense sector is “AI-ready” by 2025, creating a Technology Competitiveness Council within the White House that is led by the vice president, and an Emerging Technology Coalition to “promote the use of emerging technologies to strengthen democratic norms and values” with foreign partners. 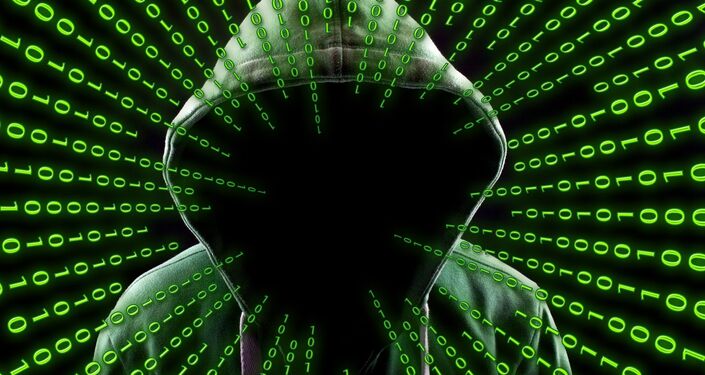 Additionally, the multi-pronged boom to achieving AI dominance will include an effort to increase immigration from individuals seeking to either study or work in the AI field and, of course, significantly boosting the funding for annual non-defense federal research and development to $32 billion by 2026.

“Despite our private-sector and university leadership in AI, the United States remains unprepared for the coming era,” the report states. “Americans must recognize the assertive role that the government will have to play in ensuring the United States wins this innovation competition.”

That competition, according to the commission’s report, is largely being led by China as the country continues to make massive investments in the AI sector. The report notes that China “possesses the might, talent, and ambition to surpass the United States as the world’s leader in AI in the next decade if current trends do not change.”

“We can either shape the change to come or be swept along by it,” the report adds. “AI is going to reorganize the world. America must lead the charge.”

The Monday-released report culminates two years’ worth of work by Congress-appointed individuals and representatives from tech giants Google, Microsoft, Amazon Web Services and Oracle, among other parties.

‘Who We Aspire to Be’: Biden, Harris Hold First Campaign Event as Running Mates