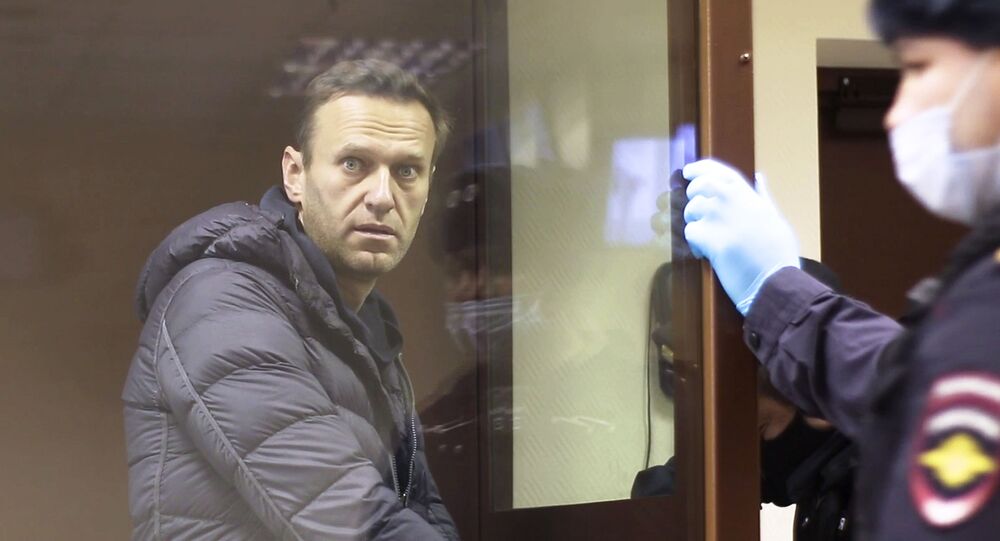 The statement comes as a source in the EU revealed to Sputnik that Russian individuals involved in the arrest of Russian vlogger Alexei Navalny would be hit with sanctions. A week ago, EU foreign ministers voiced their intentions to slap individual sanctions against Russia over the Navalny case.

Russia will respond to the new EU sanctions in relation to the Navalny case, which Moscow views as “unlawful and self-defeating”, Deputy Minister of Foreign Affairs Alexander Grushko told journalists on Monday. The diplomat did not specify what steps would be taken in response to the sanctions, noting that there is no use to make any conjectures at this point.

Grushko added that Moscow regards the European Court of Human Rights ruling on Alexei Navalny as interference in Russia’s internal affairs. On 16 February, the ECHR granted an interim measure in favour of Alexei Navalny and urged the Russian government to release the opposition figure.

The European Union’s Committee of Permanent Representatives (COREPER) on Monday launched a technical procedure to draft a new list of sanctions to be imposed within the global human rights sanctions regime, with the new restrictions expected to target Russians who played a role in the arrest of Navalny, a source in the EU told Sputnik.

On Sunday, Navalny was taken to a correctional facility in the Vladimir region to serve out his sentence. 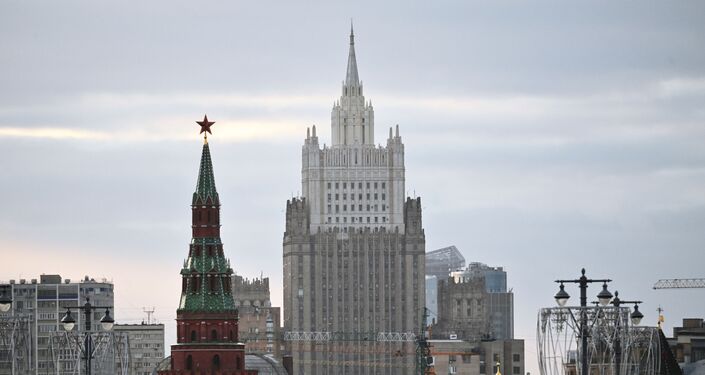 He was initially handed 3.5 years behind bars after his suspended sentence was replaced with a real jail term. However, it was reduced to a bit over 2.5 years as a Moscow city court decided to deduct his previous house arrest hours from the sentence.

Navalny was arrested in Moscow in February over multiple probation breaches in the 2014 Yves Rocher fraud case.

The blogger had previously undergone treatment in Germany, where he was taken for suspected poisoning with what German health experts claimed was a Novichok-like substance. However, the Russian doctors who initially treated him after he lost consciousness on a domestic flight in Siberia said that his condition was linked to a metabolism malfunction. Moscow has consistently rejected the German findings and requested that the evidence be shared with it.