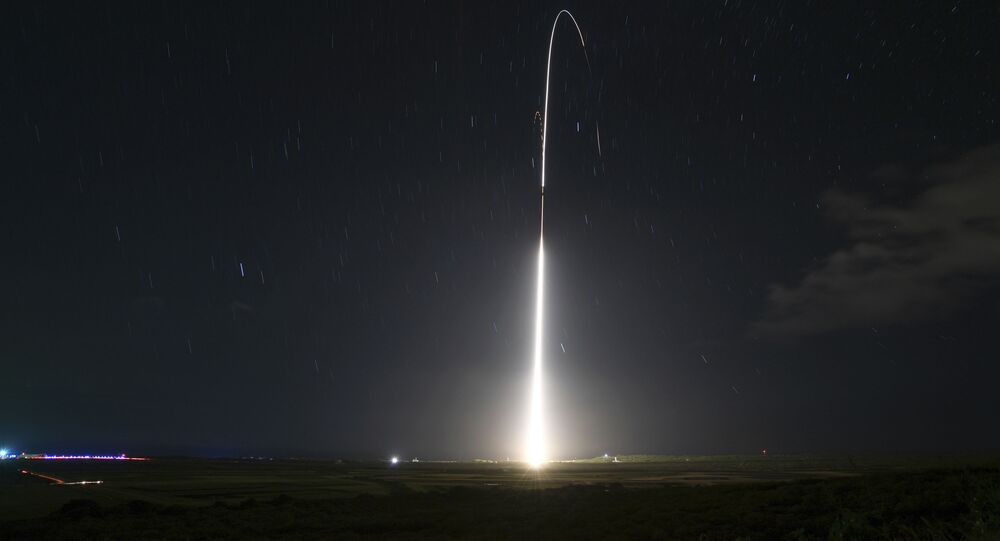 The Biden administration has recently said it would continue to approve weapons sales to Saudi Arabia on a case-by-case basis, despite Washington’s official opposition to the Saudi-led war in Yemen.

According to the Saudi Press Agency, early Tuesday morning a Houthi projectile struck the southern city of Jizan, injuring five people; three were Saudi citizens and two were Yemenis.

Photos released by Saudi civil defense show smashed shops and cars in the coastal city, which sits just north of the Saudi-Yemeni border.

​It’s unclear what type of projectile it was. Houthi forces have launched both small suicide drones as well as larger ballistic missiles at Saudi cities as well as civil and military installations.

Houthi attacks on Saudi Arabia have increased dramatically in recent years as the Saudi-led coalition has proven unable to halt the group’s slow advance across Yemen. The war began in 2015 after the Houthis, at the head of a mass movement angry over rising inequality in the impoverished country, forced Yemeni President Abdrabbuh Mansour Hadi from power. After Hadi fled to Riyadh, Saudi Arabia and a team of allies began a devastating air and sea campaign that has killed more than 100,000 Yemenis. Other nations in the coalition have been the United Arab Emirates, Sudan, and Morocco.

Last week, as Houthi forces closed in on the key government stronghold of Marib, the Saudi-led alliance, which includes anti-Houthi militia forces in Yemen, rallied their troops to the city. The Houthis have claimed that Daesh fighters are among the government’s reinforcements.