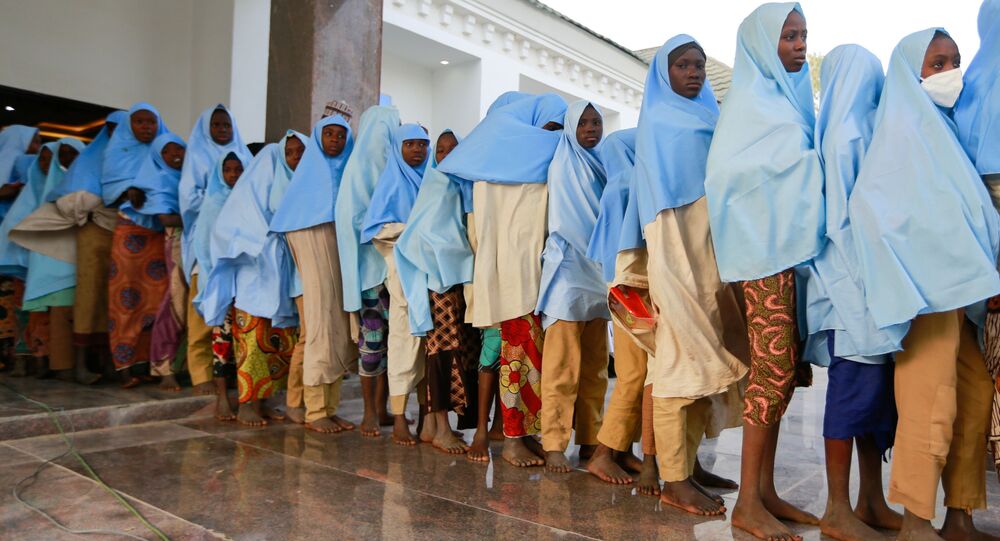 MOSCOW (Sputnik) – All 279 kidnapped students of Government Girls Secondary School in Jangebe in the Nigerian state of Zamfara were released, Dr. Bello Matawalle, the state governor, said on Tuesday.

Speaking with media, the governor said that all girls were returned without ransom. He mentioned that the authorities had been in contact with the abductors since the day of kidnapping and managed to reach an agreement on Monday.

According to Sky News broadcaster, gunmen abducted the students on Friday. Witnesses reported on heavy firing and “Allahu Akbar” screams.

The militants ambushed the Jangebe Government Secondary School on Thursday. They kidnapped the girls and drove them out of the premises on vehicles. Such attacks have recently become a worrying trend in Nigeria’s northern and central regions, where banditry and terrorist activities are particularly present.