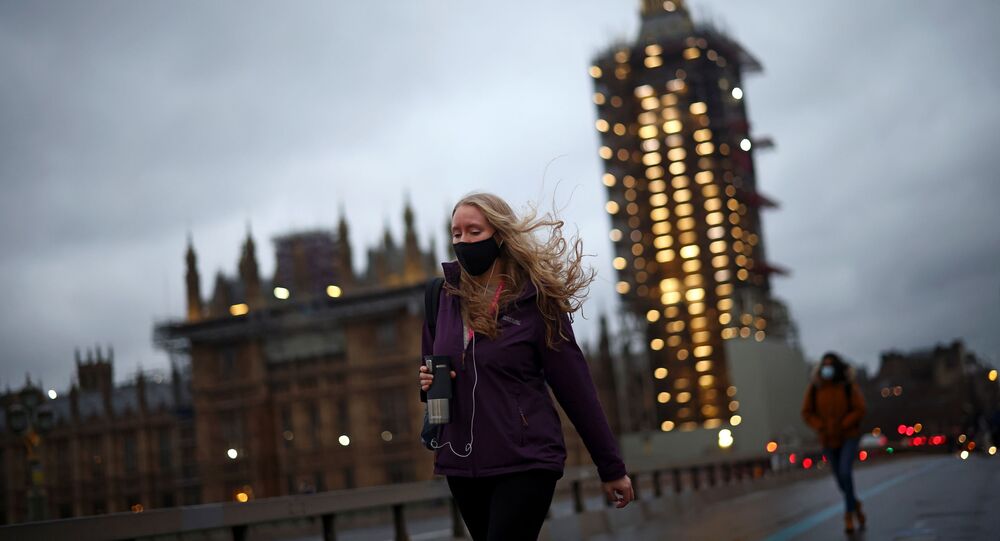 The P1 variant, which was first detected in the northern Brazilian city of Manaus in December, is thought to be similar to the so-called South African strain and responds less well to current vaccines.

Six cases of the Brazilian COVID-19 variant, known as P1, have been identified in the UK, Public Health England (PHE) said on Sunday.

Three cases were detected in England’s South Gloucestershire area and the other three in Scotland, which are not linked to the England cases.

The UK government is considering taking tougher border measures after officials said they were trying to identify the third English case because the person did not complete their test registration card, according to PHE.

Most People in UK Do Not Trust Johnson Can Take England Out of COVID-19 Lockdown, Poll Shows

New Restrictions in Parts of Northern England: What You Can and Can’t Do