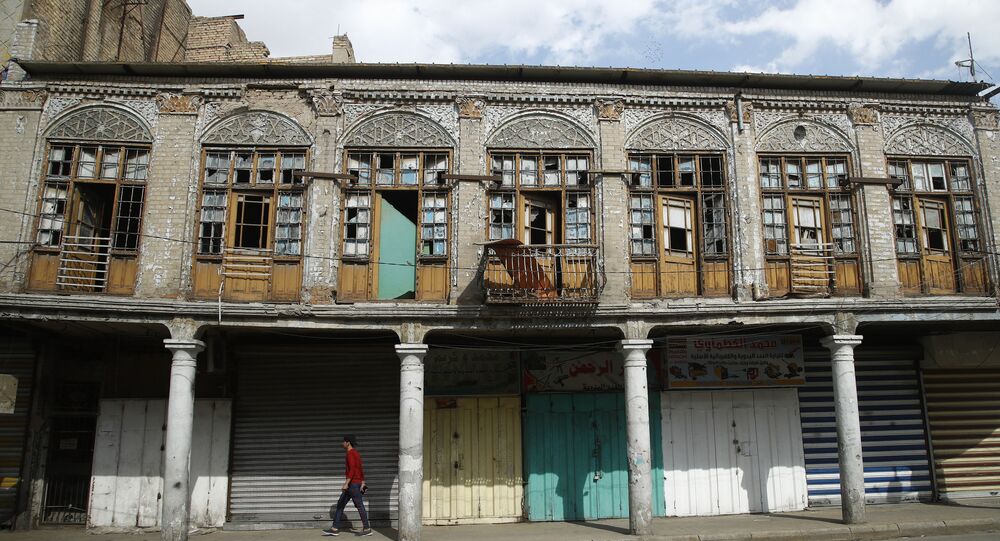 CAIRO (Sputnik) – Iraqi senior officials and their families have secretly received vaccines against the coronavirus while the country’s population was left insecure due to delays in the delivery of vaccine doses, Iraqi broadcaster Al Sumaria reported on Monday.

According to the news outlet, the Iraqi government has received several thousand Chinese vaccines from a Gulf state. However, all doses were secretly distributed among Iraqi senior officials and their families, the channel added.

Al Sumaria stressed that the reports on the case have caused resentment among the country’s population, which was looking forward to the arrival of the first vaccines to Iraq.

A member of the Iraqi High Commission for Human Rights, Ali Al Bayati, on Twitter called for an investigation into vaccine appropriation by politicians, adding that all states in the Middle East launched nation-wide vaccinations a month ago.

Shafaq news agency said, citing its source, that Iraqi political leaders covertly acquired up to 2,000 doses of China’s COVID-19 vaccine for personal use.

On February 24, Iraqi President Barham Salih said that the country expected to receive the first shipment of coronavirus vaccines in about a week.

On February 18, the Iraqi government imposed a coronavirus-related curfew from 8 p.m. to 5 a.m. on Fridays, Saturdays and Sundays, while a full curfew came into force from Monday to Thursday amid a spike in COVID-19 cases. Under the curfew, all cafes, gyms, cinemas and entertainment centers were closed. Schools and state universities were shifted to an online format of classes.

Iraq has confirmed 695,489 COVID-19 cases, with 13,406 related deaths. The country registered 3,248 new infections over the past 24 hours, according to Johns Hopkins University.