Paul Bond is the fourth man to be convicted in connection with Monaco-based consultancy Unaoil, which allegedly paid millions in bribes to secure contacts worth a total of $1.7 billion for a raft of prestigious Western firms.

A London court has sentenced an oil company executive to three-and-a-half years in jail for his role in a $17 million bribery scandal in post-invasion Iraq.

Paul Bond, the 68-year-old former sales manager of Dutch firm SBM Offshore was found guilty of two counts of bribery at Southwark Crown Court on Wednesday. His sentencing delayed until Monday after the judge was forced to self-isolate with COVID-19 symptoms.

He was the fourth person to be convicted in the five-year Serious Fraud Office (SFO) into another firm, Monaco-based consultancy Unaoil, which represented an impressive portfolio of prominent Western engineering companies.

“Bond and his co-conspirators manipulated the tendering process for an infrastructure project vital to Iraq’s developing economy, with no regard for the impact,” SFO Director Lisa Osofsky said. “The string of convictions in this case demonstrate the SFO’s determination to root out and prosecute corrupt practices in all corners of the globe working with law enforcement partners across the world.” 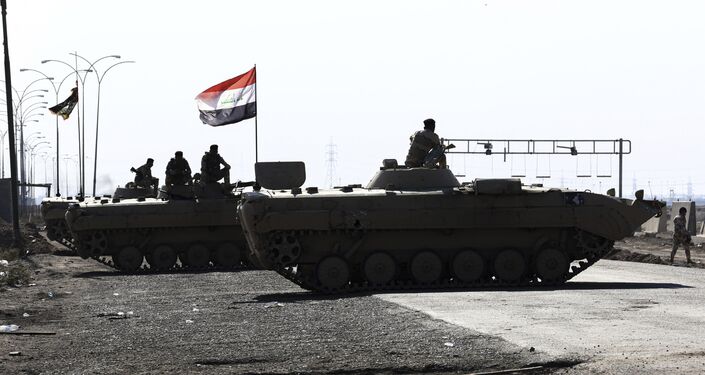 The SFO had initially focussed its probe on the Iranian-emigre Ahsani family that controls Unaoil, but switched targets after US prosecutors blocked the extradition of Saman Ahsani in 2018.

Saman and his brother Cyrus pleaded guilty to charges in the US, but their father and Unaoil founder Ata Ahsani has not been prosecuted.

‘You’ll Be Greatly Missed’: Harry and Meghan Pay Tribute to Duke of Edinburgh