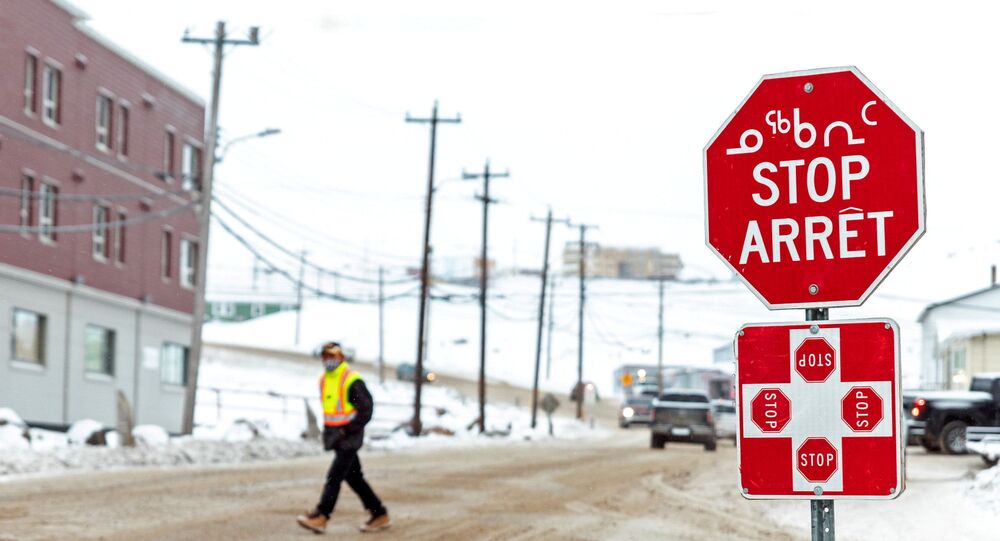 After the Canadian government introduced a mandatory three-day quarantine for all citizens flying into the country, the decision angered many people, who claim that their rights are being taken away.

According to Sayeh Hassan, a lawyer at Canada’s Justice Centre for Constitutional Freedoms (JCCF), her organisation has stepped in to protect those who have found themselves locked up in quarantine hotels at their own expense and, sometimes, without any guarantee of safety.

Sputnik: Recently Canadian media reported two cases of violence against women – one in the so-called “quarantine hotel” at Trudeau Airport in Quebec, and another one in Ontario – where a quarantine officer is facing charges of sexual assault and extortion from a woman. Both incidents occurred almost simultaneously in different provinces. Do you think that the federal government carries responsibility for what is happening?

No ‘Major Health Concerns’ With More Refugees Coming to US Amid Pandemic, Expert Says