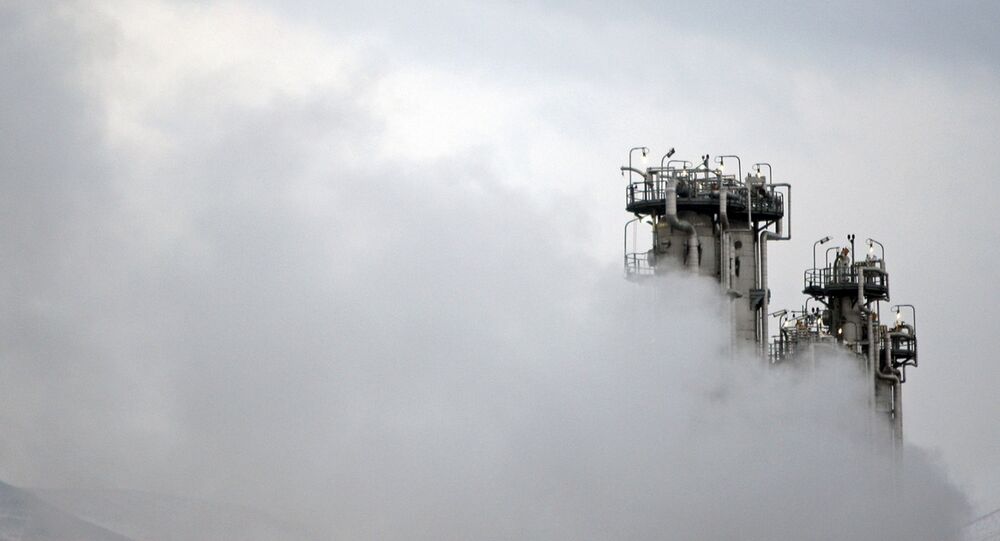 Washington previously stated that the US is “ready to reengage in meaningful diplomacy to achieve a mutual return to compliance with [the deal’s] commitments”.

Iran reiterated its stance on Monday, urging the US to cancel all economic restrictions against Iran before inviting the country to negotiate the nuclear deal.

The statement comes just a day after the spokesman noted that Iran does not consider the time to be “suitable” for an informal meeting over the nuclear accord, calling on the White House to “end its illegal and unilateral sanctions”.