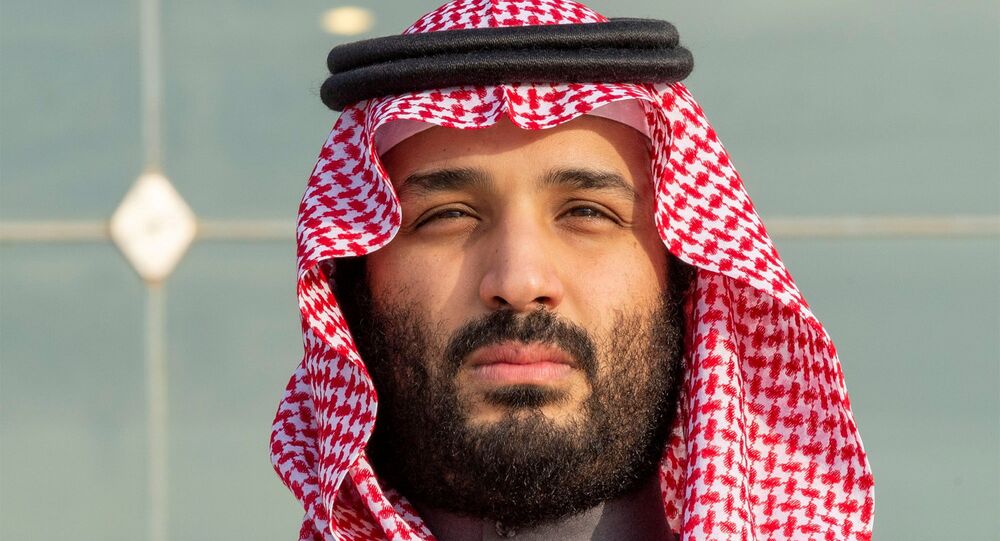 This past Friday, the US Office of the Director of National Intelligence declassified a report saying that the Saudi crown prince had approved the operation that killed Khashoggi in 2018. Later that day, the US Department of the Treasury announced sanctions against former Saudi intelligence deputy head Ahmed al-Asiri and the crown prince’s personal protective detail.

During the conversation with bin Salman, Al Thani reiterated the support of the Qatari government and people for Saudi Arabia, adding that Qatar regarded the stability of the neighboring state as an inherent part of its own stability, as stated in the report.

Khashoggi went missing in 2018 after entering the Saudi consulate in Istanbul. The Saudi government initially denied any knowledge of Khashoggi’s whereabouts but eventually admitted that he had been killed inside the diplomatic mission. The Saudi government sentenced several people over their role in Khashoggi’s murder and has repeatedly denied allegations that members of the royal family were involved in the incident.

The position of Saudi Arabia has already been supported by a number of Arab states, including the United Arab Emirates, Bahrain and Kuwait, as well as by the Arab League.