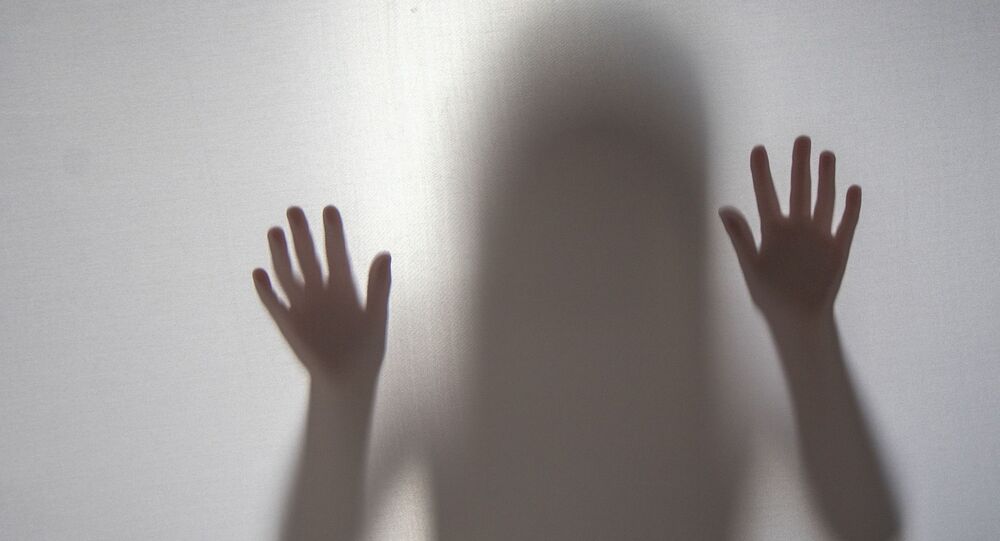 According to the police, this is not the first time that such a ceremony has led to a person’s death. Exorcism, practised in various cultures, is a set of rituals performed to banish an evil spirit from a person or a place that is believed to be possessed.

A nine-year-old girl from Sri Lanka has died after being repeatedly caned in an “exorcism” ritual, police spokesman Ajith Rohana said on Monday.

The horrific incident occurred in the town of Delgoda near the country’s largest city, Colombo. 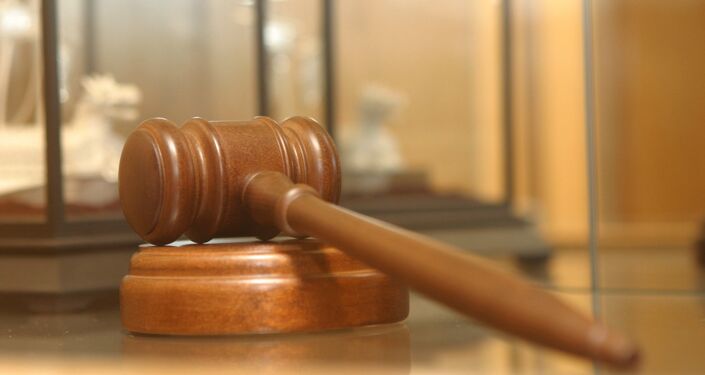 The police representative said that the girl’s mother took her to a local exorcist, believing that her daughter was possessed by a demon.

As part of the ritual, the female witch doctor smeared the child in oil and began repeatedly hitting her with a cane after which she lost consciousness. The girl was taken to hospital where she died.

Rohana said that both the mother and the exorcist were arrested and are scheduled to appear in court to be charged.

The police have launched an investigation into the tragedy to discover whether there are any similar cases of abuse by the exorcist.

At Least 5 People Killed, 70 Missing as Landslides Hit Gold Mine in Indonesia