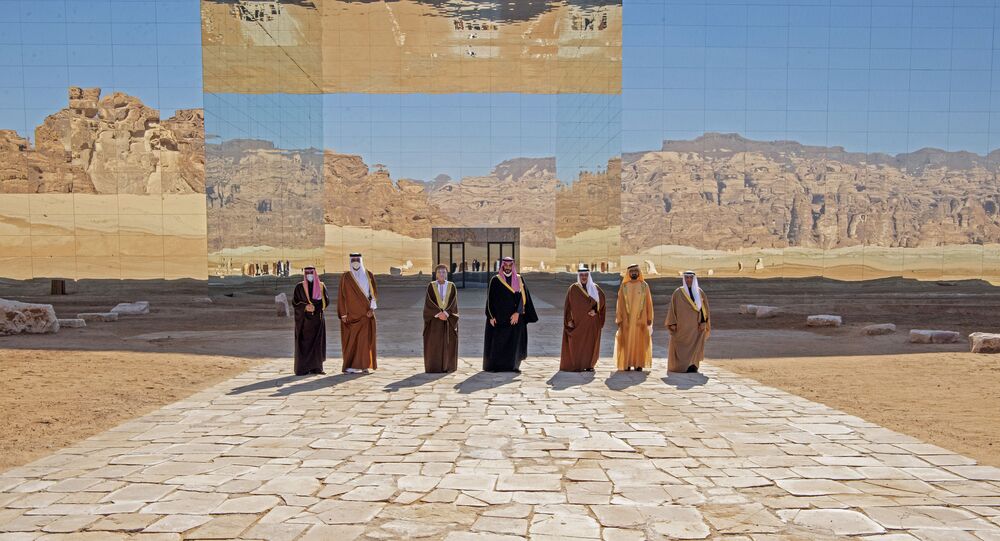 The Biden administration has begun reshuffling Washington’s foreign policy priorities in the Middle East, but the power dynamic in the region has dramatically changed over the past few years, with Gulf Arab states diversifying their strategic partnerships, seeking more equal relations with the US, according to Middle Eastern observers.

Riyadh has completely rejected the “negative, false, and unacceptable assessment” of the American intelligence report released by the US Office of the Director of National Intelligence (ODNI) on 26 February 2021. The document alleged that Crown Prince Mohammed bin Salman “approved” the assassination of Saudi journalist Jamal Khashoggi in October 2018, something the Saudi royal family has resolutely denied.

“The Kingdom rejects any measure that infringes upon its leadership, sovereignty, and the independence of the judicial system”, the Saudi Foreign Ministry said in an official statement, stressing that the monarchy had conducted a thorough investigation into the heinous crime, and tried and convicted the culprits.

In the wake of the Khashoggi report’s publication, US Secretary of State Antony Blinken stated that the America would change its approach to the Saudi kingdom, specifying that Washington does not seek to “rupture the relationship”, but rather to “recalibrate” it.

On Friday, Washington announced sanctions and visa bans targeting 76 Saudi Arabian citizens as part of the country’s new human rights policy. Despite targeting the Saudi crown prince in its intelligence report, Washington did not impose any sanctions against Mohammed bin Salman.

​”The preference not to sanction Bin Salman suggests that the administration is attempting to strike a balance between presenting itself publicly as committed to human rights without compromising its relationship with Riyadh and alienating regional allies which the US still need in its pursuit of its interests”, believes Sami Hamdi, an Arab political analyst and head of International Interest, a political risk analysis group.

The primary goal of Biden in pressuring Crown Prince Mohammed bin Salman is two-fold, according to Hamdi:

·         second, Washington wants “to make an example of Bin Salman to send a wider message to US allies that the new administration expects a return to ‘discipline’ in the region in the pursuit of US interests”.

In short, Biden is sending a signal to Turkey, Saudi Arabia, and the United Arab Emirates (UAE) that Washington is back to fill the power vacuum left in the region by Donald Trump and will seek specific foreign policy goals such as a nuclear deal with Iran, and a negotiated settlement in Yemen, according to the political analyst.

“The Biden administration will more likely be an Obama Act 2”, Hamdi suggests. “While the priorities of Washington will prioritise Asia (and more specifically China), Biden will seek to balance the power dynamics in the Middle East to ensure there is no dominant regional power [there]”.