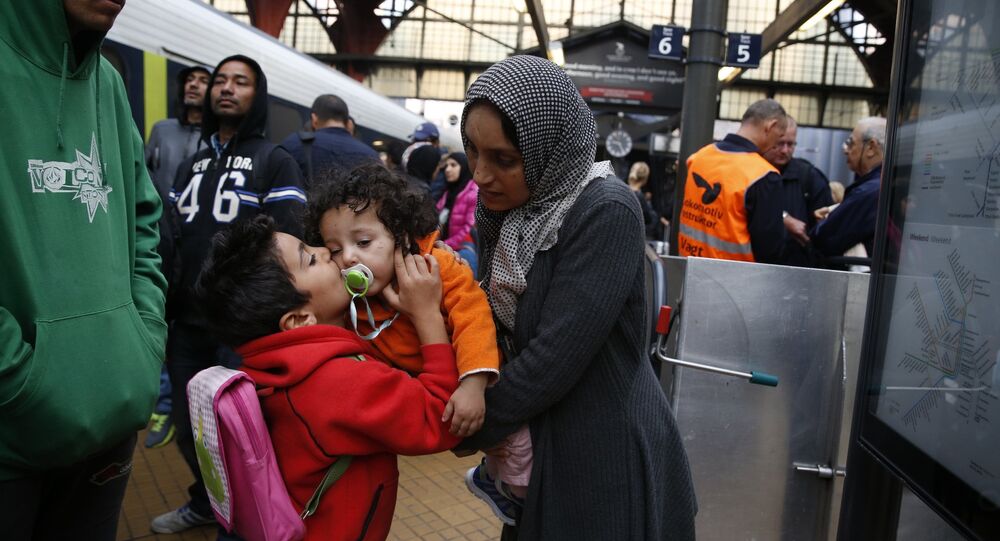 The proposals are geared toward limiting the share of Muslims among Denmark’s new citizens, as the Danish People’s Party deputy leader suggested that “being Muslim raises fundamental problems with living a Danish life”.

The national-conservative Danish People’s Party (DF) has called for the religion of people being granted citizenship to be stated in the public record as well as a ban on granting citizenship to people married to foreign nationals.

As opposed to the current rules, the Danish People’s Party wants the religion of all applicants to be stated on publicly accessible parliamentary bills. As of today, only names are listed, not religion. The party wants the lists to state whether the applicant is, say, Christian, Muslim, or atheist. Refusal to disclose one’s religion would result in rejection, the newspaper Jyllands-Posten reported.

The chief aim of the proposal is admittedly to clarify whether the new citizens are Muslims.

“For many people being Muslim raises some fundamental problems with living a Danish life. Whether that is views on women or views on law and democracy”, Danish People’s Party deputy leader Morten Messerschmidt told the newspaper Jyllands-Posten, calling for “extra vigilance”.

At the same time, Messerschmidt emphasised he doesn’t want Denmark to completely ban granting citizenship to Muslims. He named “good examples” like Danish politician and Conservative Party heavyweight Naser Khader, who “have a Muslim background and support democracy”.

“But it just cannot overshadow the violent problems that we have experienced with people with a Muslim background over the past 30 years, and therefore it must be the most important thing to get clarified”, Messerschmidt said.

Messerschmidt also said he wanted Denmark to block citizenship for people already married to foreign nationals, citing the negative impact on integration of “marrying your cousin from the same village your parents came from”.

“We don’t wish to target Gertrude and Hans from Germany or Svenne and Lotta from Sweden”, Messerschmidt said, suggesting he would be more keen to prevent citizenship from being given to a Swede with Somali heritage. 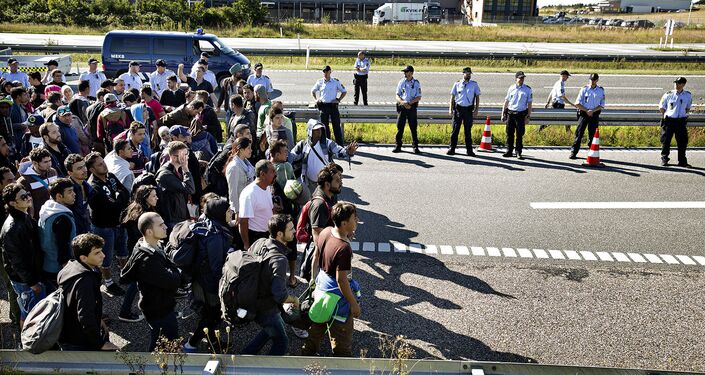 The minority Social Democrat government said it is prepared to consider both proposals, of listing the religion of new citizens and the ban on citizenship to foreign spouses, as its citizenship spokesperson, Lars Aslan Rasmussen, said the government wants “as much transparency as possible”.

However, the latter idea may face practical obstacles, as senior researcher Eva Ersbøll at the Danish Institute for Human Rights underscored the proposal to block citizenship based on the nationality of people’s partners would be in breach of the European Convention on Nationality.

“You can apply conditions but the convention states persons with legal and permanent residence in a state must have the possibility of gaining citizenship. And if you make this demand it would rule out so many people that it would in my assessment no longer be a general possibility”, Ersbøll told Jyllands-Posten.

Negotiations over new citizenship rules began earlier in February. Remarkably, none of the minority government’s regular left-of-centre allies are involved in the negotiations, which left the governing Social Democrats dealing with members of the opposing “blue” right-of-centre bloc. Among other things, the liberal-conservative Venstre party proposed interviews to test whether citizenship-hopefuls share “Danish values” as part of the application process.

In recent years, Denmark has been tightening its immigration and naturalisation laws under several consecutive governments.