MOSCOW, February 28 (Sputnik) – The United States’ armed forces have airlifted 10 militants affiliated with the Daesh* terrorist organisation from their non-authorised military base in the northeastern Syrian town of Ash Shaddadi to the eastern province of Deir Ez-Zor, state-run Syrian news agency SANA reported on Sunday, citing its local sources.

According to the news outlet, the militants will be examined by the US military doctors prior to their further transportation to the southern Al-Tanf military base located next to the Syrian-Jordanian border. 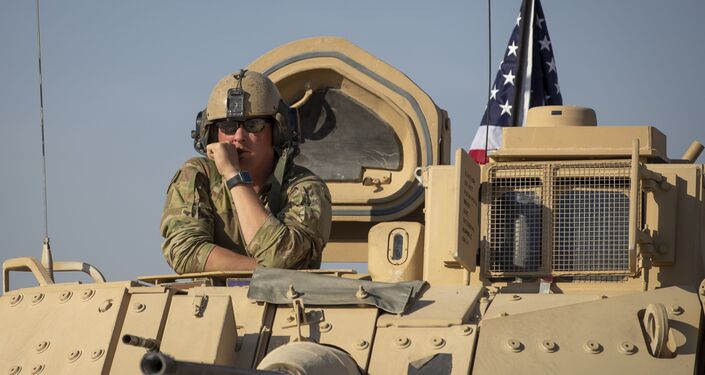 The news agency alleged that the US armed forces were planning to use the terrorists to carry out attacks against the Syrian armed forces, citizens and major highways.

On Friday, news agencies reported that the ten terrorists were taken by the US forces from the Industrial Secondary Prison in the province of Al-Hasakah to the Ash Shaddadi base.

The US military is stationed in the provinces of Al-Hasakah and Deir ez-Zor without consent from Damascus, controlling the territories with the largest oil and gas fields. The Syrian authorities have repeatedly stated that the presence of the US contingent in the country violated Syria’s sovereignty and international law.