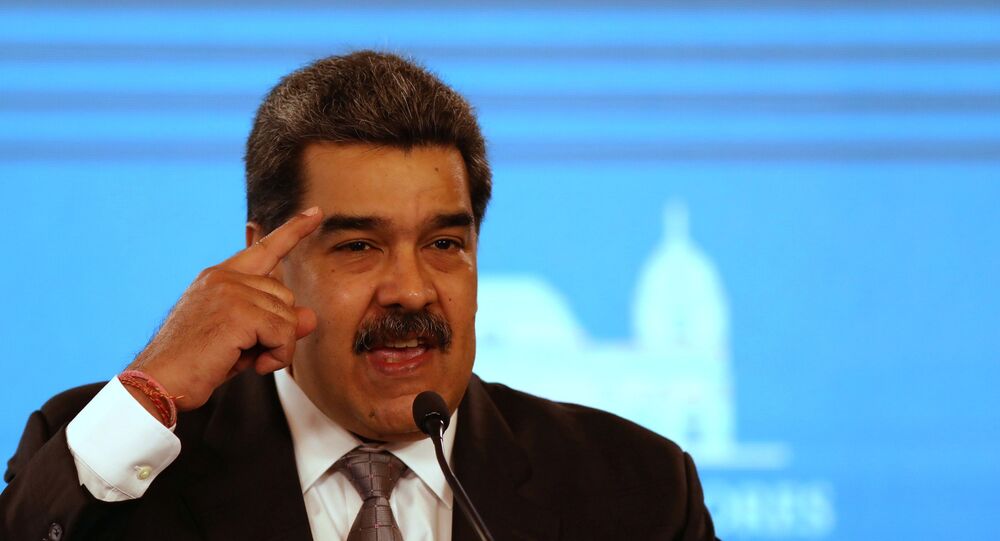 Economic measures which crippled the Latin American state’s ability to sell oil and appeared exacerbate its economic crisis were introduced by Trump administration in an attempt to force Venezuelan President Nicolas Maduro to resign.

The administration of US President Joe Biden is in “no rush” to lift Venezuela sanctions, an anonymous source in the White House told Reuters. According to the news agency’s source, Washington would consider the move only if it sees certain steps made by Venezuelan President Nicolas Maduro.

“If the regime undertakes confidence-building measures that show that they’re ready and willing to engage in real conversations with the opposition […] if they’re ready to take serious steps, then we will consider the alleviation of sanctions”, the source claimed.

At the same time, the source clarified that Maduro won’t be able to achieve the goal of lifting sanctions by simply imitating the negotiation process, while actually trying to buy time to “consolidate power” and drive division in the opposition ranks. Reuter’s source claimed that the current US sanctions regime does not prevent Venezuela from receiving humanitarian aid and added that all failures to acquire economic assistance lie entirely on Caracas.