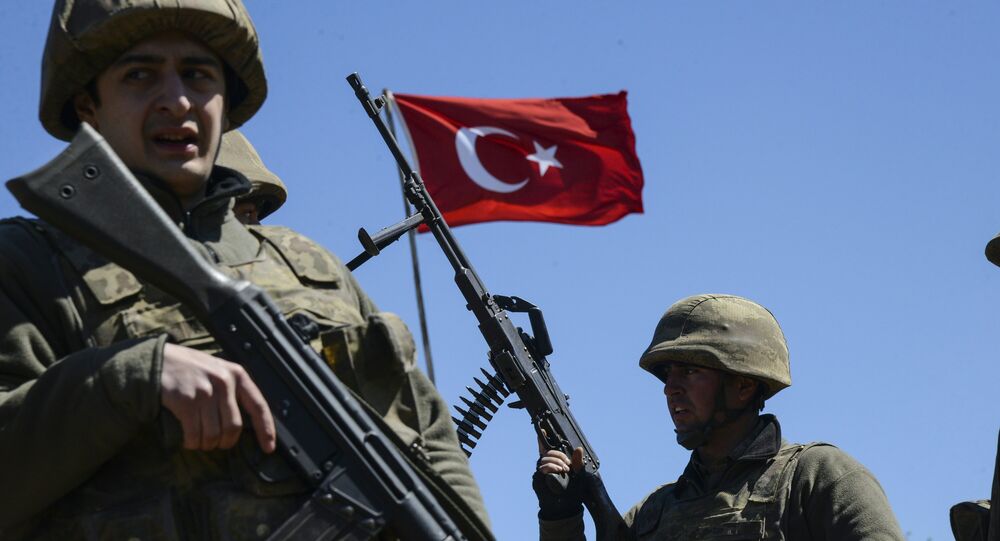 According to the sources cited by Anadolu, Farazmand was informed about Ankara’s rejection of accusations voiced by Iran’s envoy in Baghdad and was told that Turkey is fighting against terrorists who also threaten Iraq’s stability and sovereignty. In addition, the Turkish ministry reportedly told the Iranian ambassador that Ankara expected Tehran to support its fight against terrorism and not oppose it. 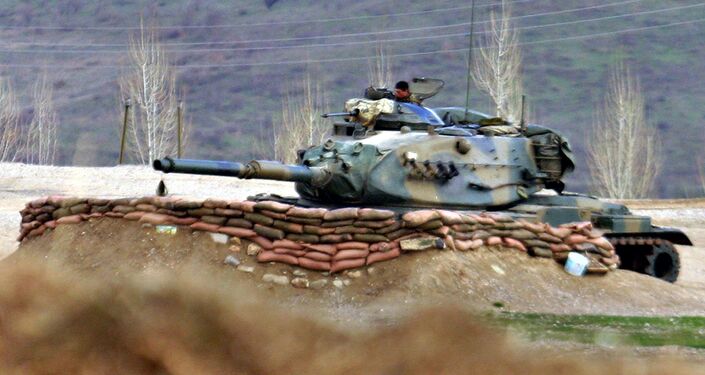 In mid-February, Turkish Defence Minister Hulusi Akar said that the country’s armed forces had completed an operation in Iraq’s northern region of Gara, killing nearly 50 members of the Kurdistan Workers’ Party (PKK). The Turkish military also found the bodies of 13 Turkish citizens kidnapped by the PKK. Turkey considers the PKK to be a terrorist organization and accuses its fighters of abducting its nationals and launching deadly attacks on border towns. It has been making inroads into Iraq despite objections from the Iraqi government.

Weeks later, Iran’s ambassador to Iraq, Iraj Masjedi, said that Tehran rejects what he called Ankara’s military intervention in Iraq and demanded a withdrawal of Turkish troops from the country. In response, Turkey’s ambassador in Baghdad, Fatih Yildiz, said on Saturday that Masjedi was “the last person to lecture Turkey about respecting borders of Iraq.”

Israel Might Cast a Shadow Over Upcoming Palestinian Polls, Here’s How

Rocket Sirens in Southern Israel Turn Out to Be False Alarm, IDF Says