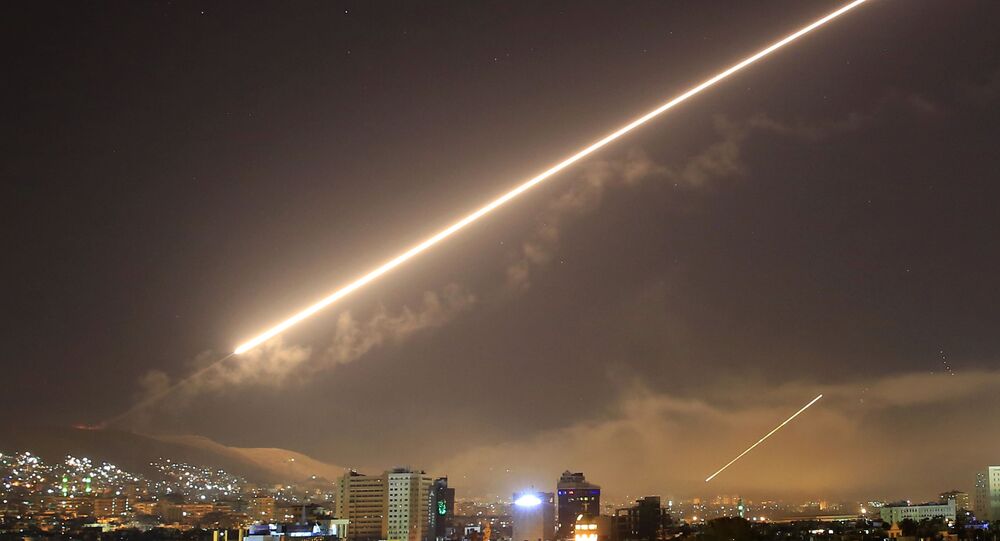 After a little over a month in office, the Democratic president gave his first order for military action targeting facilities in an Arab state where American troops have been illegally deployed for years and remain under the pretext of fighting terrorism.

Space technology company Maxar Technologies has released purported satellite images of the territory near the Syria-Iraq border that was bombed by US forces on the night between 25 and 26 February, demonstrating the extent of the damage done by the strike.

The two satellite shots, presumably made before and after the US airstrike on Syrian soil, show a small compound consisting of around 10 buildings destroyed almost entirely in the raid.

The Pentagon said that the airstrike, ordered by US President Joe Biden, targeted a facility used by Kata’ib Hezbollah and Kata’ib Sayyid Al-Shuhada – two Iraqi militias that Washington accuses of being supported by Iran and of targeting US objects in Iraq. Yet it is still unclear if the facility indeed belonged to the two groups, whether any Syrians suffered from the airstrike, and how many Iraqi militants, if any, died as a result of the military action – the first by the Biden administration.

An anonymous US official told CNN that “up to a handful” militants were killed, while a UK-based NGO reported some 17 fighters’ deaths. The two militias reported only one death near the border between Syria and Iraq, but it’s not clear if this was related to the airstrike.

US Retaliation for Bombing of Its Positions in Iraq

Kata’ib Hezbollah denied claims they were responsible for the recent bombing of US positions in Baghdad on 15 February, which resulted in the death of one contractor and injuries to several American citizens. The attack on the US facilities in the Iraqi capital became the official pretext for the 25 February strike on Syrian soil, with President Biden stating it was a message to Iran that it “can’t act with impunity”.

Iran did not comment on Washington’s allegations, but instead stressed the illegal nature of the US airstrike on Syria and US military deployments in the Arab state, which are not authorised by the UN Security Council.

The Syrian government similarly condemned the US airstrike “in the strongest terms”. Damascus insisted that Washington’s “cowardly aggression” violated international law and the UN Charter as it targeted the territory of a sovereign state.

Moscow also strongly slammed the US’ strikes in Syria, calling the White House’s actions a violation of the Arab Republic’s sovereignty. Russian Foreign Minister Sergei Lavrov stated in the aftermath of the attack that the Kremlin had received information from various sources that the US is planning to stay in Syria forever, “even to the point of destroying this country”. 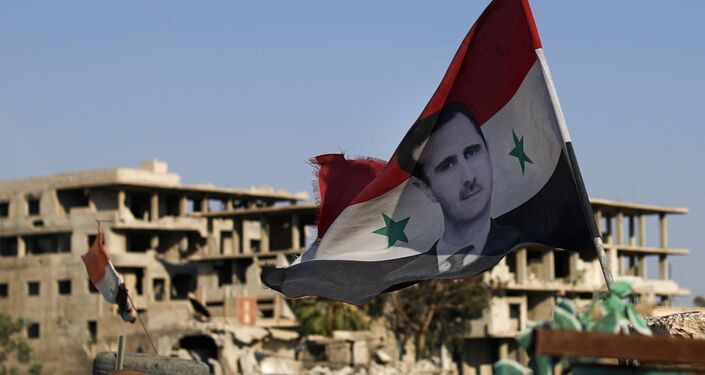 Washington currently keeps a small military contingency in the country’s north-eastern part, which is controlled by the Kurds, under the pretext of protecting local oil fields from terrorist remnants. The US refuses to withdraw the troops despite Damascus repeatedly demanding this and despite not having legal grounds to have soldiers deployed in the sovereign state. At the same time, American servicemen are helping the Kurds to extract natural resources in the region, specifically the oil, claiming that all the proceeds from selling it go to the Kurdish fighters. Damascus and Moscow, however, have accused Washington of stealing the Arab Republic’s natural resources.

Tragedy for Some, Victory for Others: Has Israel’s Pull-Out Improved Life in Gaza?