Less than 24 hours prior to Saturday’s incident, the kingdom intercepted a similar attack, targeting civilian areas and objects in the southern region of the country.

The Saudi-led coalition has intercepted and destroyed a ballistic missile that it says was launched by Yemen’s Houthi movement towards Riyadh, Saudi state television reported on Saturday. 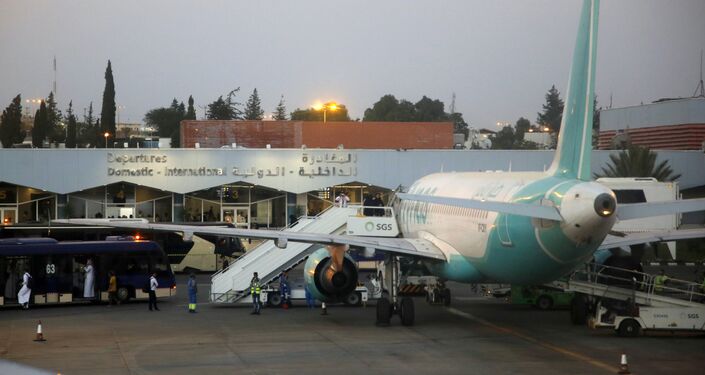 The attack is the latest in a string of similar onslaughts by Yemen’s Houthis. On Friday, the Saudi-led coalition reported two attacks against the kingdom. One of these was perpetrated with an explosive-laden drone launched towards the southern Saudi city of Khamis Mushait, followed by a ballistic missile attack just hours later. Both attacks were thwarted by the coalition.

Last week, the movement claimed responsibility for drone airstrikes on two international airports in the Saudi cities of Jeddah and Abha.

Yemen’s Houthi movement has been engulfed in an armed conflict with Saudi-aided government forces since 2015. The movement has repeatedly launched attacks against Saudi Arabia, with the Abha International Airport being a frequent target.