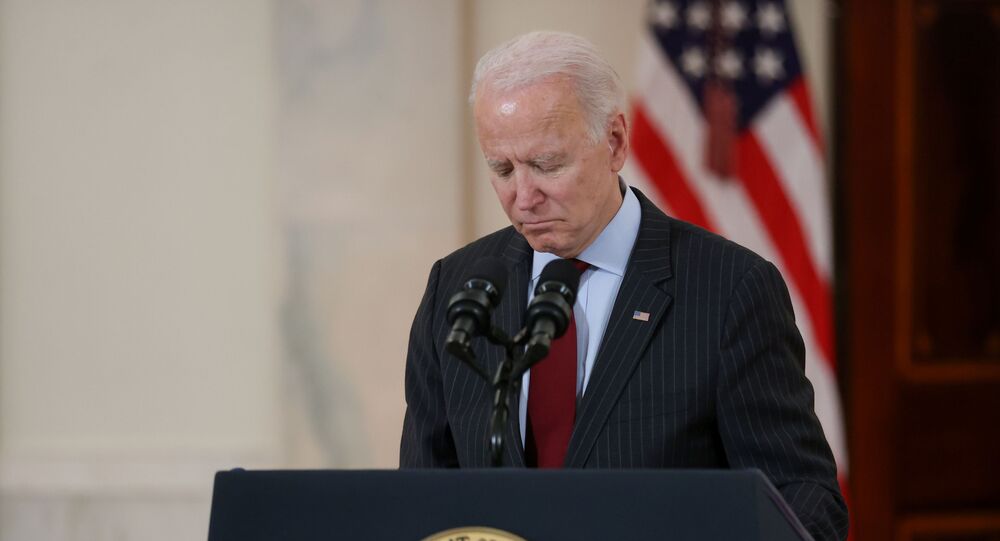 The news about House Democrats proposing to limit the US president’s ability to launch nukes prompted some netizens to link the initiative with unsubstantiated allegations of POTUS Joe Biden’s deteriorating mental capabilities. However, the authors of the open letter to the president claimed they only had “checks and balances” in mind.

An initiative by US House Democrats to force the president to consult with the vice president and the speaker of the House of Representatives before ordering a nuclear strike is not without merit, professor of law at the University of Tennessee Glenn Harlan Reynolds suggested in an op-ed for the New York Post. The scholar pointed out that the existing scheme, where POTUS holds the nuclear codes needed to launch nukes, stems from the realities of the Cold War.

Back then, the president had to be ready to immediately order a retaliatory nuclear strike minutes after an alert of nuclear launch by the USSR was received. Such a move would theoretically mean mutual assured destruction for both and effectively made the first nuclear strike tactic useless.

The Cold War, however, is long over and now the most likely source of a nuclear strike on US soil would be rouge nations possessing nuclear weapons, Professor Glenn Harlan Reynolds suggested. He argued that unlike the USSR, Russia or China, these states can hardly obliterate the US with a first strike, let alone cripple the nation’s nuclear arsenal.

At the same time, unchecked presidential power to order a nuclear strike poses certain dangers and hence should be rescinded in the absence of absolute necessity for it, the scholar insisted. For example, during the Cold War both the US and the USSR received false alarms about nuclear launches by the other, although they never resulted in a disaster, the professor pointed out. He added that POTUS is also unlikely to have a lot of time for correct solo decision-making in the event of a launch since they would usually have around 20 minutes after being alerted about a possible hostile nuke launch.

What are the Democrats Proposing?

Around three dozen House Democrats led by Jimmy Panetta drafted a letter requesting US President Joe Biden change the procedure required to use the country’s nuclear weapons. They called on POTUS to “install checks & balances in our nuclear command-and-control structure”.

“Past presidents have threatened to attack other countries with nuclear weapons or exhibited behaviour that caused other officials to express concern about the president’s judgment”, Panetta, the author of the letter, said on Twitter.

The Democrats suggested that the house speaker and the vice president should approve the use of nukes ordered by the president. They stressed that neither the speaker nor the VP can be removed by POTUS, should the two disagree with the president. 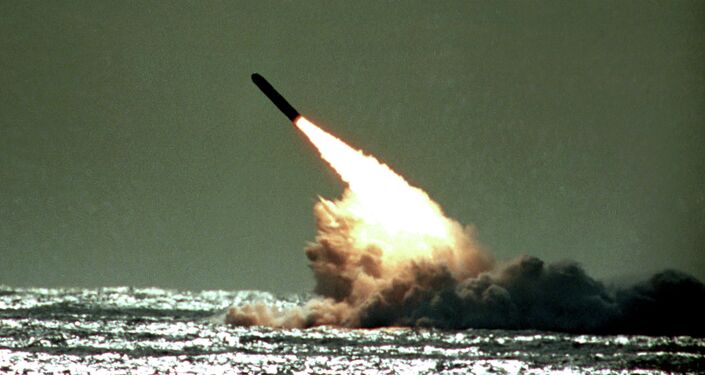 The initiative comes in the wake of Democrats disseminating concerns throughout January 2021 that then-President Donald Trump could use his nuclear codes to launch an attack and drag the country into war, and unsuccessfully tried to strip him of such powers. Some netizens, however, interpreted the letter differently – not as a reaction to Trump’s presidency, but rather to the allegedly deteriorating mental capabilities of Joe Biden himself – a claim widely pedalled by his predecessor and fuelled by numerous public gaffes by the president.