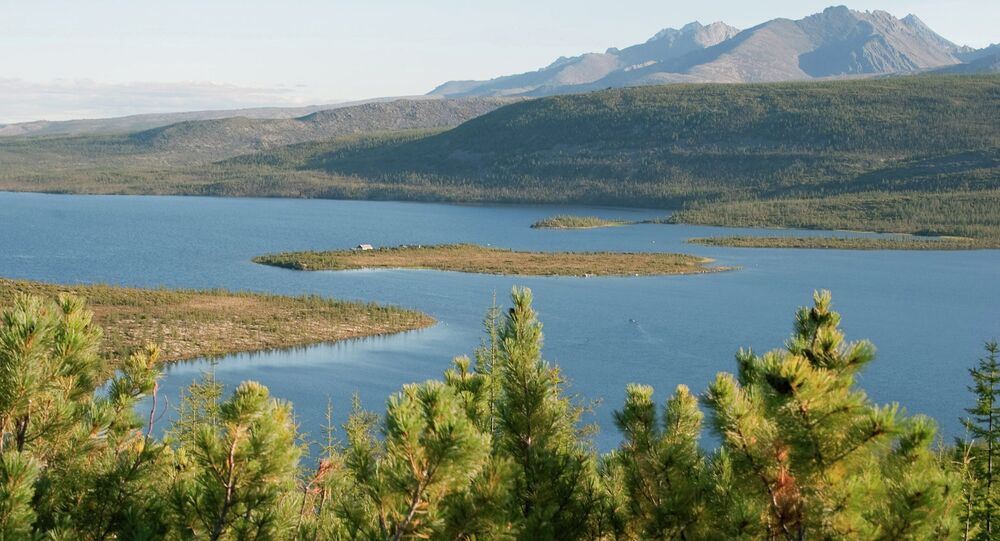 Waves and creases along the banks of Siberia’s Markha River appear to look more like stripes in recently published images, yet it remains unknown if the geological build-up is solely responsible for the weird pattern.

NASA researchers have unveiled what has been deemed as a quintessentially Siberian curiosity, posting a slew of satellite images of a remarkably wrinkled landscape in the vicinity of the Markha River in Arctic Siberia.

Captured with a Landsat 8 satellite over several years, the series of photos show the land on both sides of the Markha River creased with alternating dark and light stripes, irrespective of the season, although it becomes more obvious in winter when the whiteness of snow makes the contrast in the “texture” of the landscape much starker.