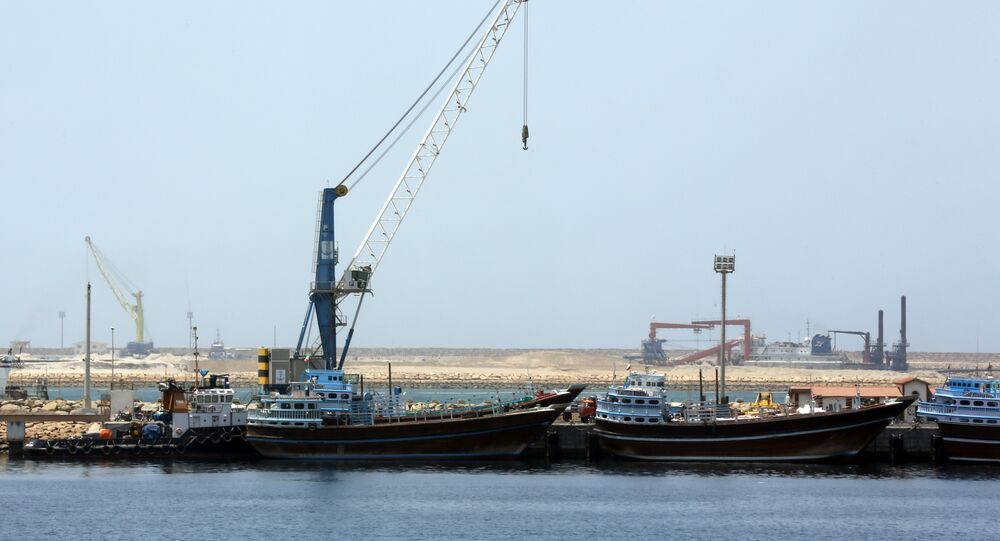 India has stepped up its commitment in Chabahar Port after the victory of Joe Biden, who has indicated that America is willing to re-enter the nuclear deal with Iran. New Delhi’s engagement in Chabahar, which offers it a connection with Afghanistan and beyond, was adversely affected because of former US President Donald Trump’s sanctions on Tehran.

Funding projects in Iran’s Chabahar Port has never been an issue for India, Sanjay Bandopadhyaya, the Additional Secretary at India’s federal shipping ministry said on Friday. Chabahar is meant to serve New Delhi’s gateway to Afghanistan and beyond.

“There has been no dearth of money… There is sufficient equipment and sufficient manpower available at all times. Operations at the port have been going on all the time. All the ships that have made calls at Chabahar port have been serviced,” explained Bandopadhyaya, referring to the fact that the Indian government has raised its investment in Chabahar from last year.

Bandopadhyaya was answering a question from Sputnik whether the Trump administration’s economic sanctions on Iran were a reason behind India significantly drawing down its presence at the Iranian port. The Indian official was addressing a conference on the forthcoming Maritime India Summit (MIS), which will be held online between 2 and 4 March.

Dubbed India’s biggest maritime conclave, the MIS will attract delegates from 40 countries, including Russia, the US, Singapore, Iran, Japan and the Republic of Korea (ROK).

The final day of the summit on 4 March has been christened “Chabahar Day” and will involve discussions on upping New Delhi’s involvement in Chabahar. 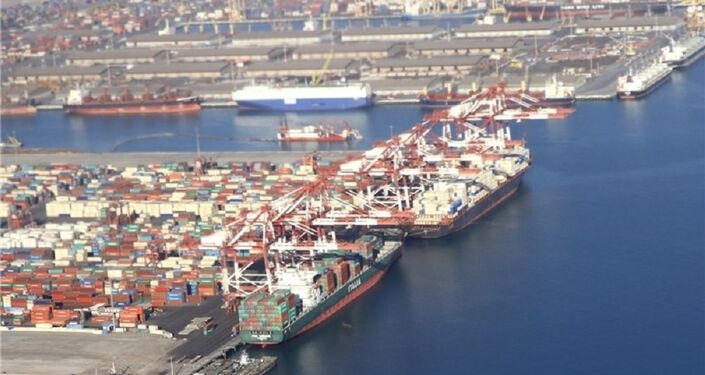 Bandopadhyaya noted that Chabahar has always been an “important” and “ambitious” project for India. “It has served as India’s main cargo transportation link to Afghanistan,” he pointed out.

The Indian bureaucrat revealed that four more cranes will be installed by India at the Chabahar port in the next three months. He underlined that the port terminal operated by India already has eight cranes in place.

“Until now, we have berthed 123 vessels at the port… Nearly 14,000 TEUs (Twenty Equivalent Units) of container cargo and 1.8 million tonnes of bulk cargo has been transported through the port,” he declared.

The Indian official also highlighted that India was closely working with Uzbekistan, Armenia and Russia, as well as Iran, in a step towards involving other governments in the port project to maximise its commercial viability.

Oleg Ryazantsev, Russia’s deputy minister for industry and trade and Iran’s roads and urban development minister Mohammad Eslami are among the list of speakers set to address the MIS on the Chabahar Day.

The increased budget allocation by India in Chabahar is in line with India’s renewed engagement with Iran this year, which has coincided with Joe Biden’s election victory.

Trump’s imposition of economic sanctions on Iran after pulling out of the Joint Comprehensive Plan of Action (JCPOA) – aka the Iran Nuclear Deal – in May 2018 are said to have affected Indian interests in Chabahar. For India, Chabahar offers a route to Afghanistan, since Pakistan has repeatedly denied passage to Afghanistan-bound cargo vehicles from India.

Although New Delhi’s operations in Chabahar had been largely exempted from US sanctions, former Indian diplomats have told Sputnik that the “risk of secondary sanctions” had always bothered Indian companies during the Trump era.